UPDATE: With 100% of precincts reporting, former public defender Mary Moriarty took home the most votes in the Hennepin County Attorney race with 36.4% of the vote.

Mike Freeman announced last year he would not seek re-election after running the office for 23 years.

Meanwhile, in the race for Hennepin County Sheriff, Dawanna Witt took a commanding 57% of the vote.

Joseph Banks filled out the second spot on the ballot with 22% of the vote, beating third-place vote-getter Jai Hanson by 3,142 votes. 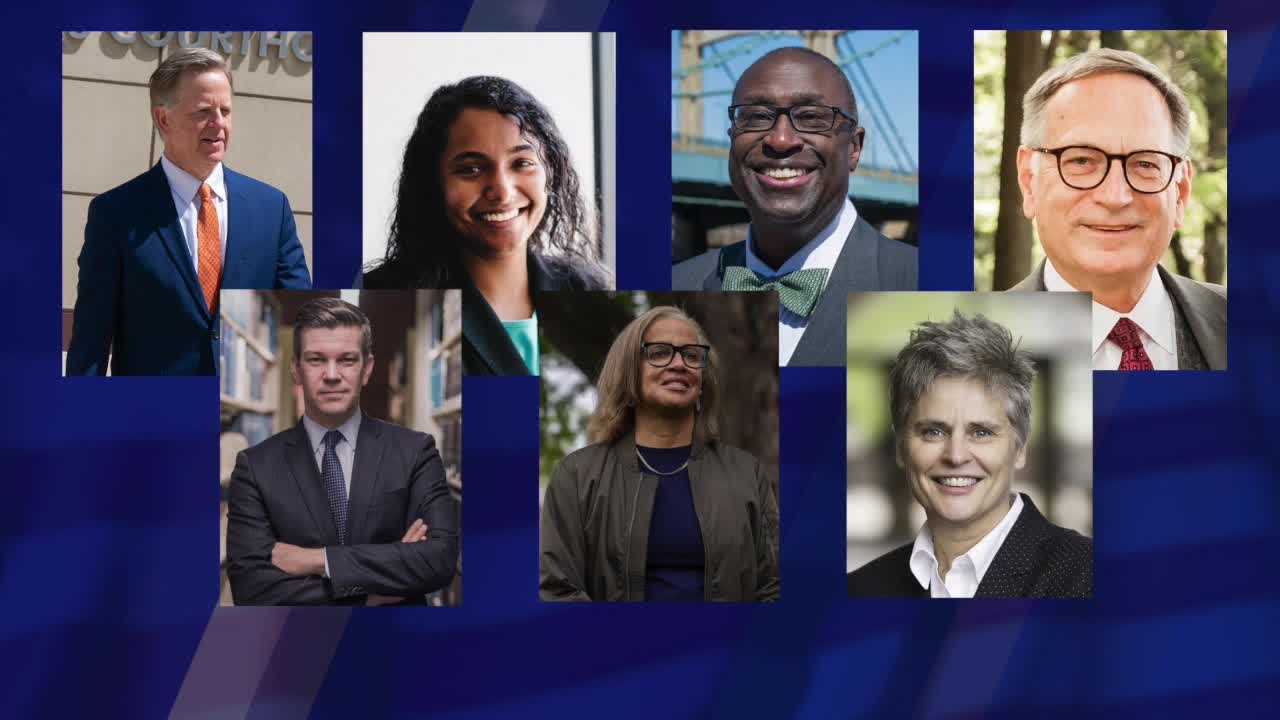 Whoever wins the sheriff race will replace Dave Hutchinson, who announced earlier this year that he wouldn’t run for re-election after he was involved in a drunk driving crash.

The crowded field of candidates vying to be the next top prosecutor in Hennepin County will soon be whittled down to the top two.

It is the first time in decades that there’s been a competitive race to become the next county attorney in the state’s largest county. Mike Freeman announced last year he would not seek re-election after running the office for 23 years.

The race is gaining national attention because it comes with a renewed focus on public safety as communities worry about shootings, carjackings, and other violent crimes.

“There’s no doubt that there will be significant changes in the office once Mike leaves,” retired Hennepin County Judge Kevin Burke said.

The incoming county attorney will arrive at a critical time. Shootings and carjackings have people in the Twin Cities on edge.

Plus, MPD is currently in the middle of negotiations with the Department of Human Rights that found a pattern of race discrimination.

As 5 INVESTIGATES reported earlier this year, the county attorney’s office also found itself entangled in the damning report. Investigators called the current policy of tracking officer credibility as a “systemic failure.”

“You’ve got to change that,” Burke said. “You can’t end up saying, well, we don’t know. That’s just not going to work.”

The top two candidates with the most votes on primary night will advance to the general election ballot in November.