Many Minnesotans — and even some state lawmakers — were surprised when products with intoxicating levels of THC became legal on July 1 after the passage of a Health and Human Services bill.

According to our latest KSTP/SurveyUSA poll, 66% of respondents strongly or somewhat agree with the THC legalization, while 24% somewhat or strongly disagree and 10% are not sure.

Our polls have consistently shown support among Minnesotans for legalizing recreational cannabis, and the latest poll is no exception. Of the 775 adults surveyed, 57% say they favor legalization, 28% favor prohibition and 15% aren’t sure.

“The majority wants legalization of marijuana,” Schier said. “The THC products now are a first step in that direction and there’s support for that as well.” 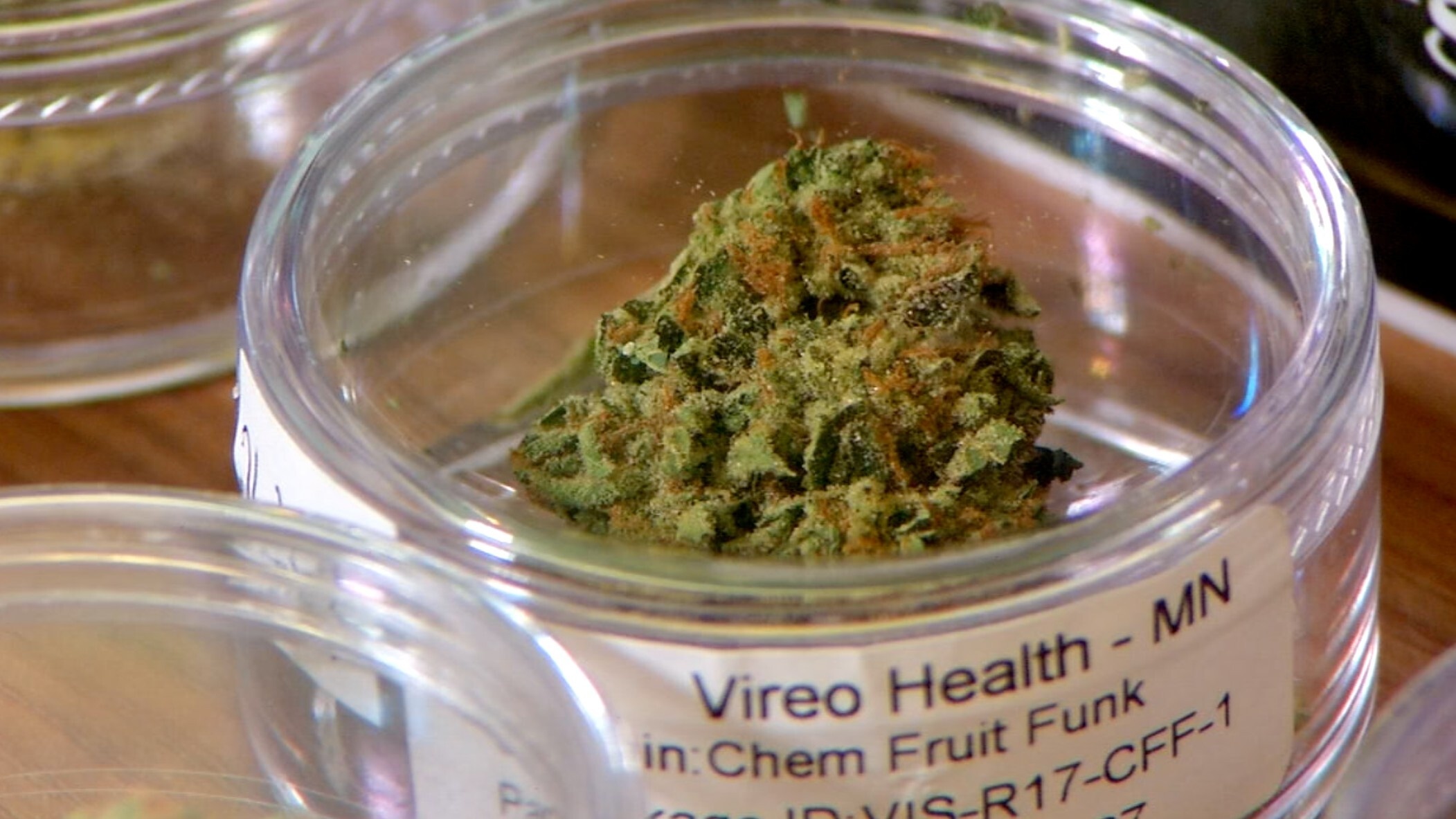 While legalizing recreational cannabis isn’t on the ballot this November, many candidates for state office have already staked out their positions. So far Republicans who control the Minnesota Senate have blocked the passage of legal marijuana.

Read the full survey results below.