While acknowledging the death of 20-year-old Andrew Tekle Sundberg last July as a “tragedy,” Hennepin County Attorney Mike Freeman says Minneapolis police officers were justified in the actions they took.

“After reviewing this very carefully there is no criminal act by police officers under Minnesota law,” Freeman told 5 EYEWITNESS NEWS reporter Tom Hauser during an interview Thursday on WCCO Radio. “They can do what they did.”

It happened after an hourslong standoff early on July 14 in the 900 block of 21st Avenue South. Police had responded to the building the night before after a woman with two kids said someone had fired a shot into her unit. Officers at the scene heard more gunshots and evacuated the building, then tried to talk to Sundberg for several hours.

“There’s a lot of evidence here,” Freeman said. “A lot of video. A lot of witnesses to talk to and it was clear last week that we have enough information the decision could be made.” 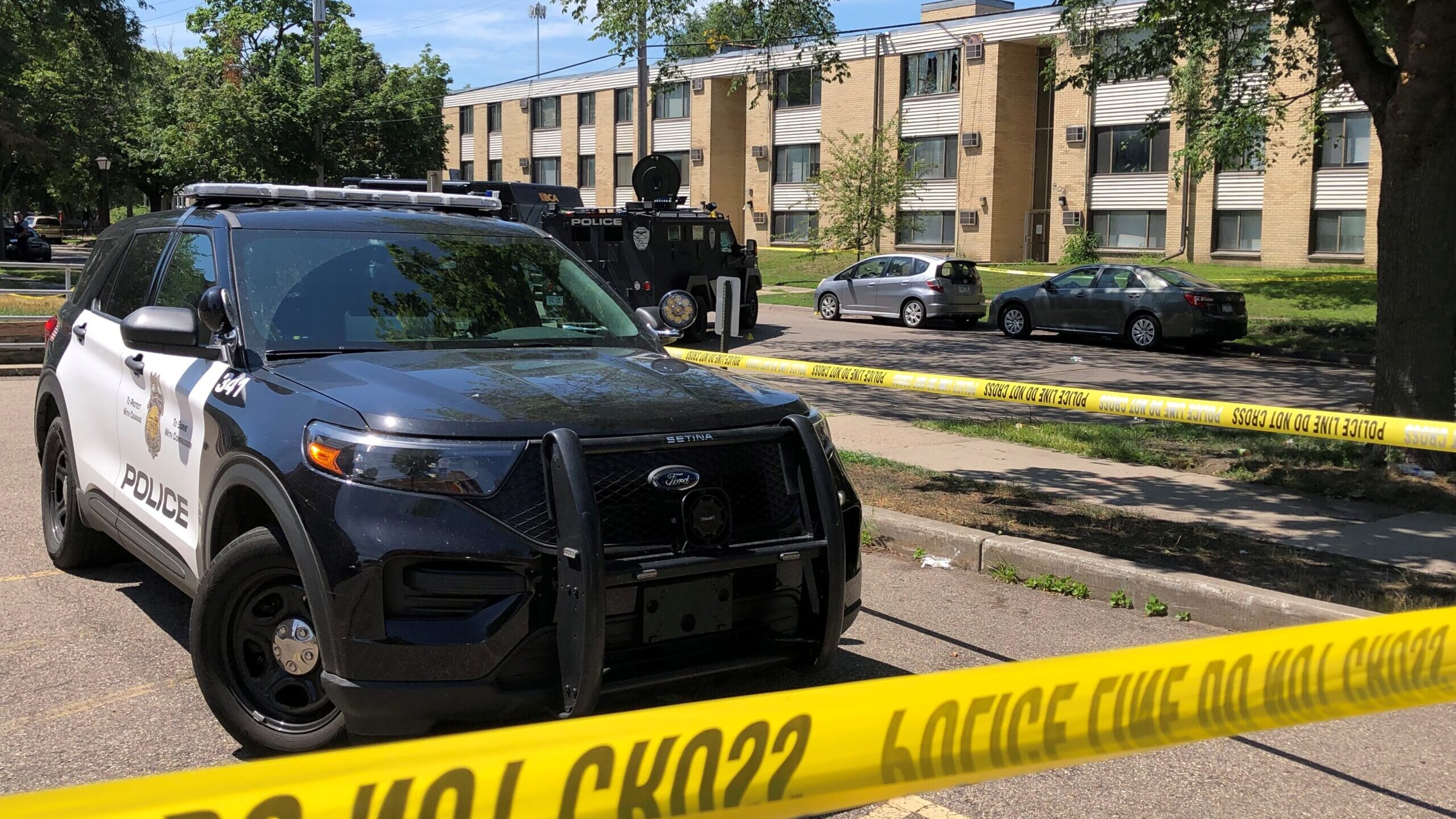 Freeman issued a 39-page report with a step-by-step analysis of why he decided not to file charges against two officers who shot Sundberg when he appeared to aim a gun at officers. Earlier he fired several shots inside the apartment building, including into an apartment where a woman and young children were present. They had to be rescued by police during subsequent gunfire.

The Star Tribune reports the victim’s mother, Cindy Sundberg, was upset by Freeman’s decision and the timing of it being announced. “We are heartbroken that the Hennepin County Attorney’s Office chose to provide our family with this devastating news right before Christmas, as we were already grieving Tekle’s absence.”

Freeman was asked about the timing on Thursday.

“The question then was [should] we delay because of the upcoming holiday? Perhaps we should have. But it’s also something that occurred on my watch and my last day here is Jan. 2, and so I felt obligated to do my duty — to make the decision to make it public,” Freeman said. “We announced it to the family first. They were not particularly pleased with the decision, and they were hurt because of the timing, but I’m sorry for that. But we also felt an obligation to do it as quickly as we had completed our thorough review and that’s what we did.”

The family told the Star Tribune they still plan to review the evidence themselves.

As for why Freeman decided to have his office review the case for possible charges rather than send it to another agency, as they’ve done in other recent police shootings, he says he thinks it’s time for these cases to be determined in Hennepin County. Freeman says the cases were sent elsewhere in the Derek Chauvin case and other subsequent cases in the aftermath of George Floyd’s death.

“Because of some of the turmoil in the streets and frankly the lack of confidence by some folks in us making a decision,” he said. “That time has passed, and it is time for me and my successor to make these decisions for actions that take place in our jurisdictions.”

That will be up to his successor, Mary Moriarty, to decide how to handle future officer-involved incidents.