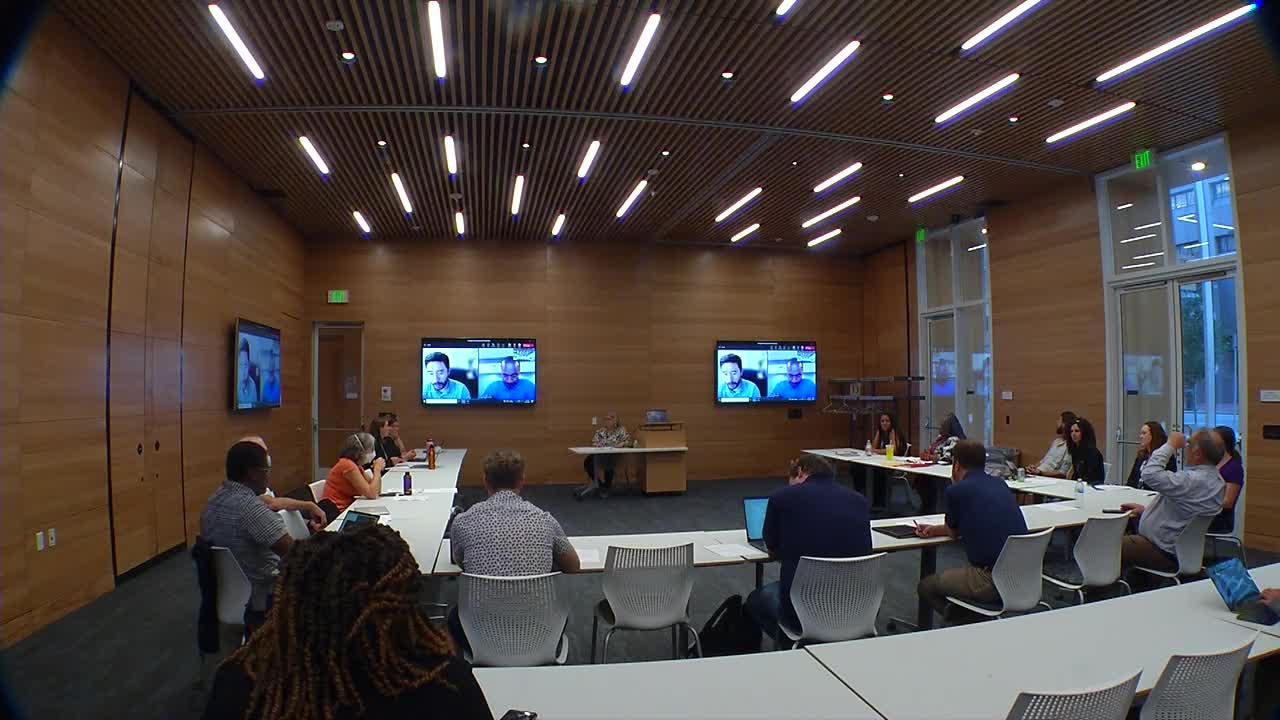 A year and a half after the United States Department of Justice launched an investigation into the Minneapolis Police Department, federal officials in Washington are offering few clues about what that review will ultimately determine.

“We have not made any findings,” said Ethan Trinh, an investigator in the DOJ’s special litigation section.

Trinh, along with DOJ attorney Corey Sanders, spoke to the Minneapolis Civil Rights Commission on Monday night. The pair joined the meeting virtually to give an overview of the probe but did not offer any detail on when it would be finished.

“We are not putting the cart before the horse,” Sanders told commissioners. “We’re still in an ongoing investigation and are assessing materials.”

Known as a “pattern and practice” investigation, Trinh said the DOJ is looking at MPD at a systemic level. Investigators have reviewed police reports, policies, training documents and other data. The team is also interviewing MPD officers and community members. The information, Trinh explained, will help the team determine if the department engages in constitutional violations, including the use of excessive force and discriminatory policing.

“Even though the issues we are mostly looking at are use of force and discrimination, if other issues come up we’ll consider those,” Trinh said.

If the DOJ finds violations, Sanders said the department would issue a findings letter. The detailed report is often the basis for what’s called a consent decree, a legal document that outlines changes that are mandatory and are overseen by a judge.