Policing the Blue: DOJ investigation of MPD could lead to years of oversight

The ongoing civil rights investigation into the Minneapolis Police Department is expected to take up to a year and while the results could fundamentally change policing in the city, it could also lead to years of federal oversight as well as an even greater reduction in sworn officers, according to law enforcement officials and reform advocates with firsthand experience.

In April, Attorney General Merrick Garland announced the extensive probe, explaining the United States Department of Justice would look for a "pattern and practice" of problematic policing. The announcement came the day after a jury found ex-MPD officer Derek Chauvin guilty in the death of George Floyd.

To better understand what’s coming for the city of Minneapolis and its police department, 5 EYEWITNESS NEWS traveled to Albuquerque, N.M.

The southwestern city is familiar with federal oversight. In 2014, the DOJ found the Albuquerque Police Department had a pattern and practice of using excessive force, and often deadly force, on its citizens.

"This was like the wild, wild west," said Renetta Torres, whose son, Christopher, was shot and killed by APD in 2011. 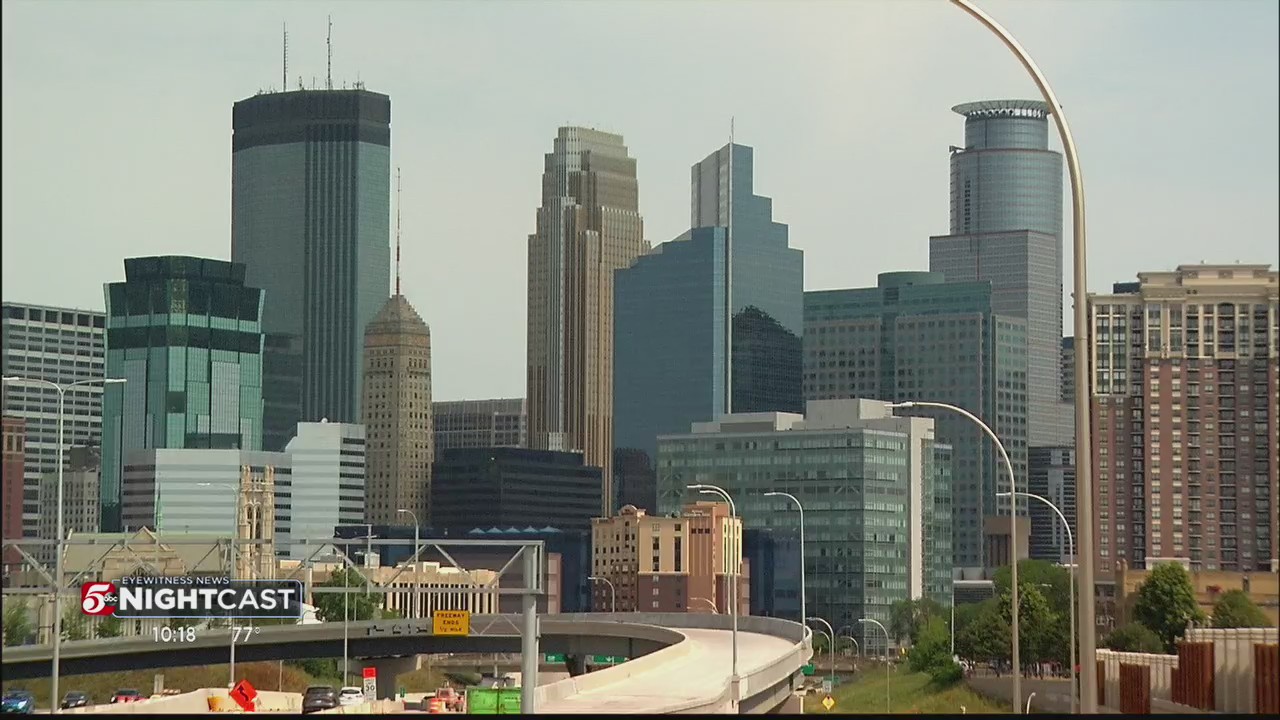 Policing the Blue: DOJ investigation of MPD could lead to years of oversight

"It wasn’t just, like, once a year, it was… several, every time you turned around," Torres said, sitting with her husband, Stephen, in their northwest Albuquerque home.

The Torres family, former and current police officials and reform advocates all agreed: an investigation by the United States Department of Justice and any subsequent oversight is a long, complex and difficult process that will further test the relationship between police and the community they serve.

"We truly didn’t know what the impact, the final impact, was and how it would change things," said Albuquerque Police Chief Harold Medina, who took over the department in March.

Medina was working as a commander at APD when the DOJ findings were announced.

"I still remember the keywords… that the policies and the trainings of the Albuquerque Police Department failed its officers."

As a result of the investigation, the federal government sued the city and ultimately reached a court-approved settlement agreement. Commonly referred to as a "consent decree," the document ordered APD to make hundreds of changes to policies and procedures while being closely supervised by the federal government through an independent monitor.

Seven years and three police chiefs later, the department continues to struggle with the reforms mandated by the federal government.

Former officials say the lengthy review is partly because the federal government has mandated hundreds of policy changes that still need to be implemented, but they also say officers within APD are resistant to change.

"I really think [officers] thought this was going to be short-lived," Michael Geier, the department’s former police chief, said. "From what I saw… some of the officers that got themselves into trouble, they really weren’t taking it seriously," he said.

Officers and their union claim the DOJ is "handcuffing" them and impacting their ability to police a city that’s in the midst of record-breaking violent crime.

Community members and families who have lost loved ones in police-involved shootings and incidents continue to hope for systemic changes but are quickly losing faith that will ever happen.

Note: This story is the first in a series that will air on 5 EYEWITNESS NEWS that looks at the federal investigation into the Minneapolis Police Department through the eyes of the people of Albuquerque.