The 2023 legislative session is now in its second day, and the new DFL majority is poised to roll out bills addressing a number of priority issues including abortion, climate change and paid family leave.

For the first time since 2014, the DFL controls the House, Senate and Governor’s Office, meaning Democrats can pass most bills without any Republican support — a significant change from recent years.

“The House would pass fantastic bills only to run into the brick wall of a Republican-led Senate,” House Speaker Melissa Hortman, DFL-Brooklyn Park, said during a news conference Wednesday.

The top priority for the House and Senate is an abortion bill called the Protect Reproductive Options Act to codify abortion access in state law. 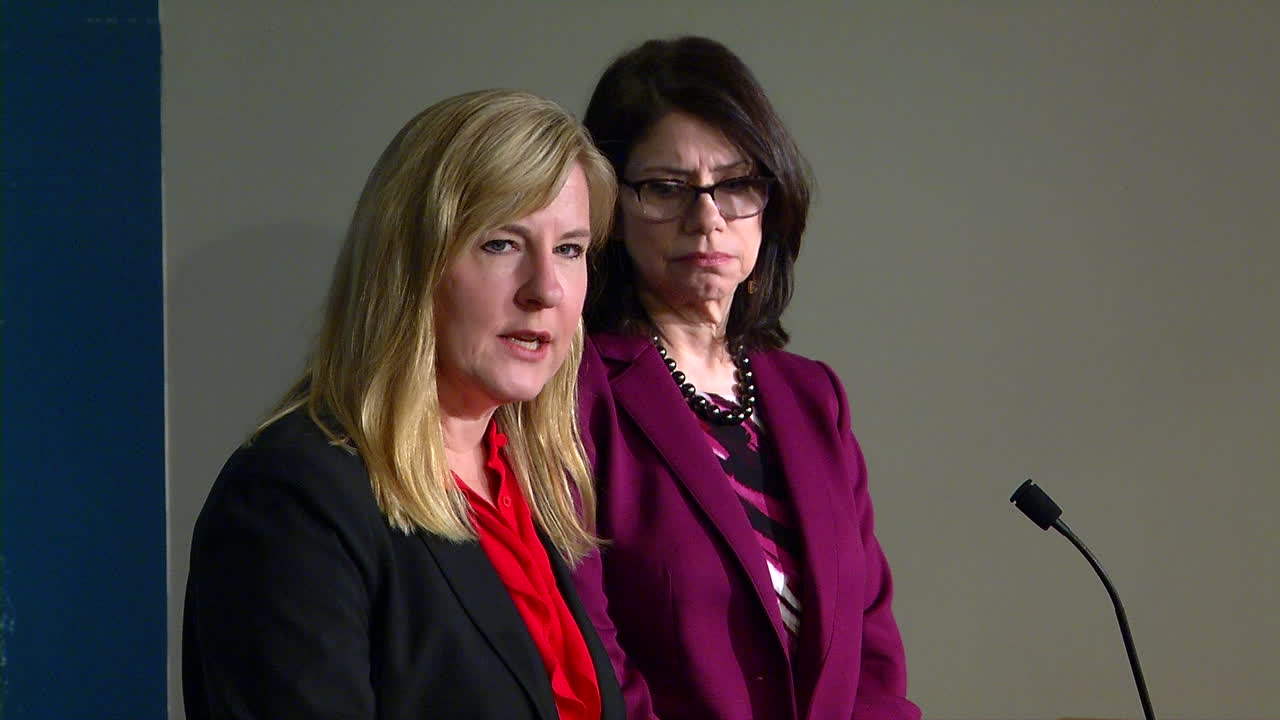 “We’ve had a strong partner with Gov. [Tim] Walz over the last four years, and now we are so excited to have a trifecta,” Hortman said.

“In the past year Senate DFLers knocked on over 500,000 doors and we heard from people across the state who told us clearly they are tired of gridlock and inaction,” she said.

“The DFL priorities we heard today were what we expected: controversial and divisive. Rather than getting to work on balancing the budget and giving the massive surplus back to the people, they are rushing through their own top priorities without bipartisan support.”

Speaker Hortman even said she would try to find a way to fund state building projects without a traditional bonding bill that would require 60% support.

“If necessary, we can do a cash bonding bill without Republican participation,” Hortman said. In that case, only a simple majority is needed for approval.

Decisions on the budget surplus will wait until after Walz releases his budget proposal and after the February budget forecast is released.