A preliminary plan to renovate the Minnesota State Office Building mushroomed Wednesday into a renovation and major expansion with an estimated cost of about $500 million.

The plan was approved on a voice vote of the House Rules and Legislative Administration Committee, which has ultimate authority over the project. No individual votes were recorded, but it appears all Democrats voted in favor and Republicans against.

“Members, obviously this is a significant change on the Capitol Complex, and it comes at a significant cost,” said committee chair and DFL House Majority Leader Ryan Winkler.

Winkler and other Democrats who spoke in favor of the project say it’s needed not only for updating a building that most lawmakers agree is in disrepair but also to improve security, access to the building for people with disabilities and public hearing space. 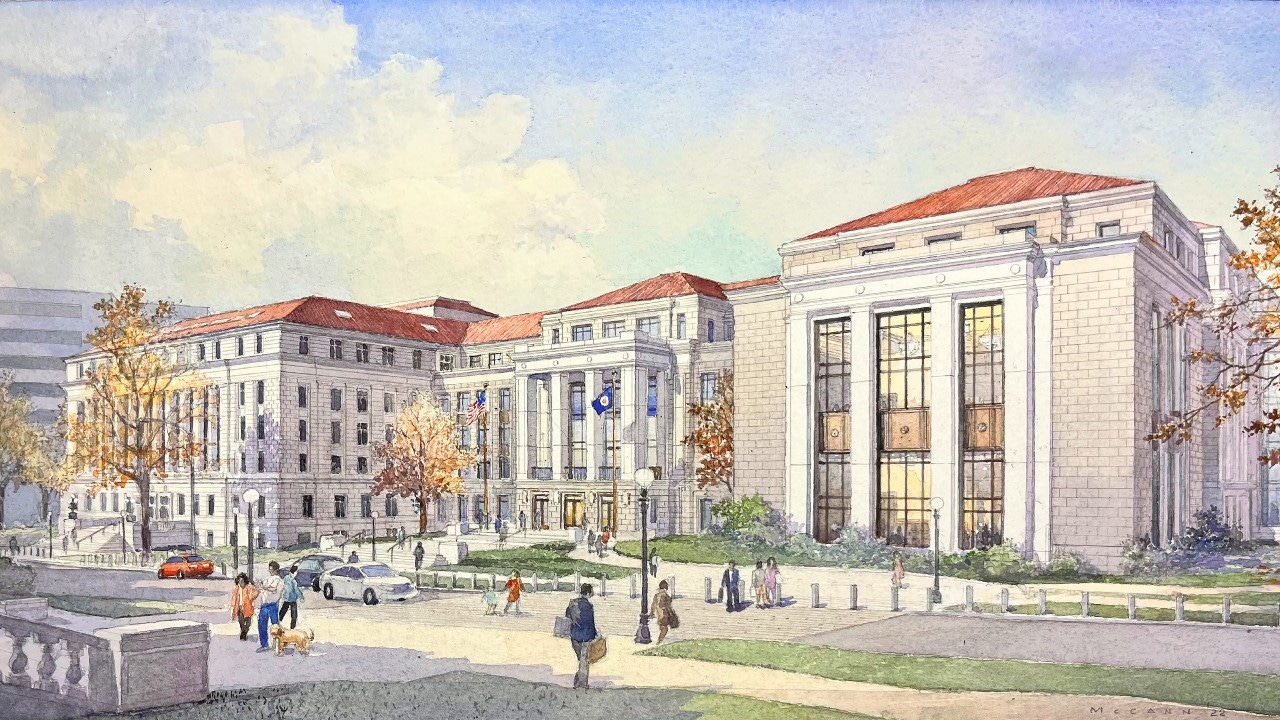 The plan would repair the building’s infrastructure, including cracked walls, leaky roof and ceilings, outdated plumbing and air systems and improve security. It would also increase the building’s square footage from 290,000 square feet to 456,000 square feet. Lawmakers say that would mostly be for public spaces and that individual offices for House members would remain roughly the same size as now.

“This number is far beyond what I was expecting, and it’s actually shocking,” said Republican House Minority Leader Kurt Daudt. “Maybe it’s time we step back and take a deep breath on this one. We’re talking about a half a billion dollars … and by the way, if you read the resolution, a half a billion doesn’t include the whole project.”

The resolution does say, “the Minnesota House of Representatives approves ancillary expenditures including but not limited to relocation of tenants in the State Office Building including but not limited to temporary offices or working arrangements for members and staff during construction;  costs attributable to rent loss on tenants in the State Office Building; and costs attributable to furnishing new facilities or completing exterior facilities and grounds. The Department of Administration shall submit to the primary tenant a plan and final cost determination for these ancillary factors.”

Earlier in the week state officials set the table for Wednesday’s vote by outlining all the renovation needs for the building that was built in 1932 at a cost of $1.5 million. An earlier estimate for just doing renovation without expansion was about $300 million. The plan is preliminary, so no construction timetable has yet been determined.