Complaint: Boy found in car trunk was shot ‘up to 9 times,’ mother charged with murder

A woman has formally been charged with murder after a boy was found dead in the trunk of her vehicle in Mound last week.

Mound police stopped Thaler’s vehicle Friday morning after she was spotted driving it with one of the front tires missing, and was riding straight on the rim. A criminal complaint states officers saw blood on Thaler, noticed a shotgun shell and spent casing in the vehicle and saw a bullet hole in the back seat, as well as a broken-out back window.

However, officers released Thaler from the scene and then searched the vehicle. That’s when they found Hart in the trunk, along with a shotgun. 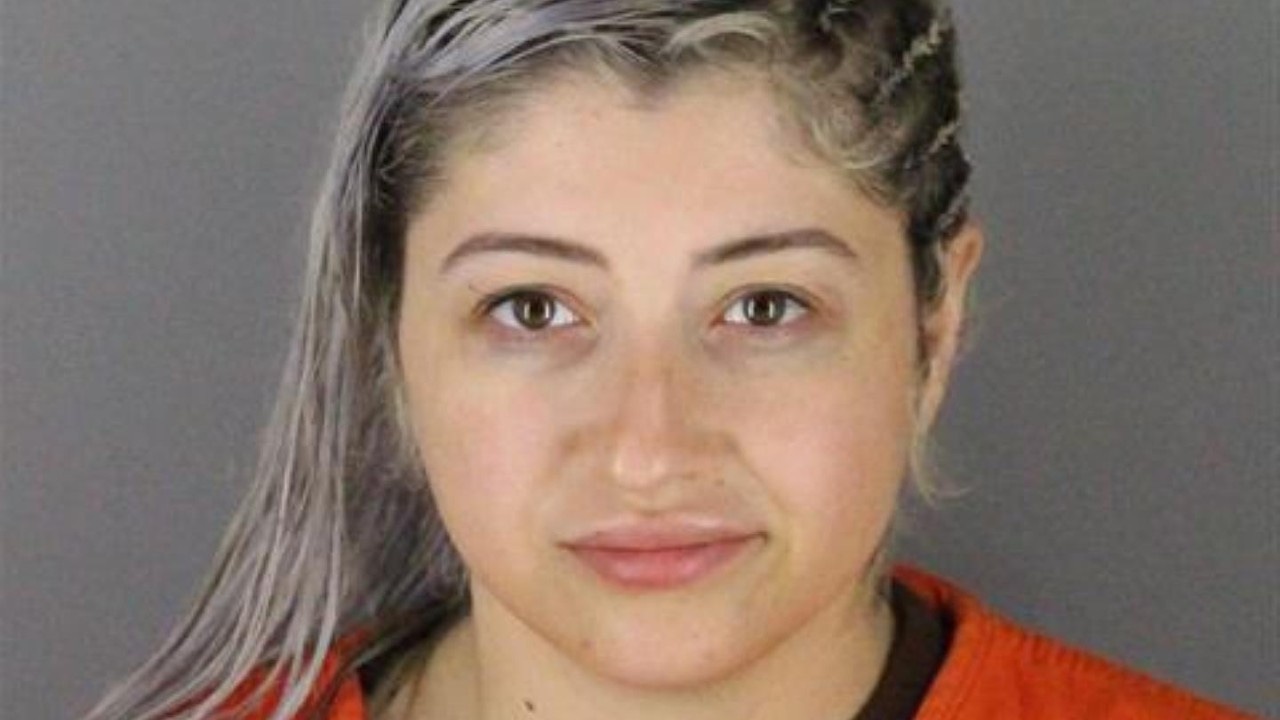 The complaint states that officers immediately went to Thaler’s apartment after finding Hart, but she’d already left and was washing the clothes she’d been wearing. She was arrested nearby and had apparent blood and brain matter in her hair, authorities noted.

Tips from citizens also led police to a nearby gas station dumpster, where officers found a backpack and more evidence of the boy’s death, according to the complaint.

A friend of Thaler’s told police that Thaler had wanted to learn how to use a gun over the past week, so they’d gone to the gun range.

An autopsy determined Hart was shot possibly as many as nine times, the complaint states, including in the head and torso.

Thaler’s first court appearance is set for Tuesday afternoon. If convicted, she faces up to 40 years in prison.

Police said a man was also arrested but no formal charges have been filed at this time.

A GoFundMe has been started for Hart’s family.