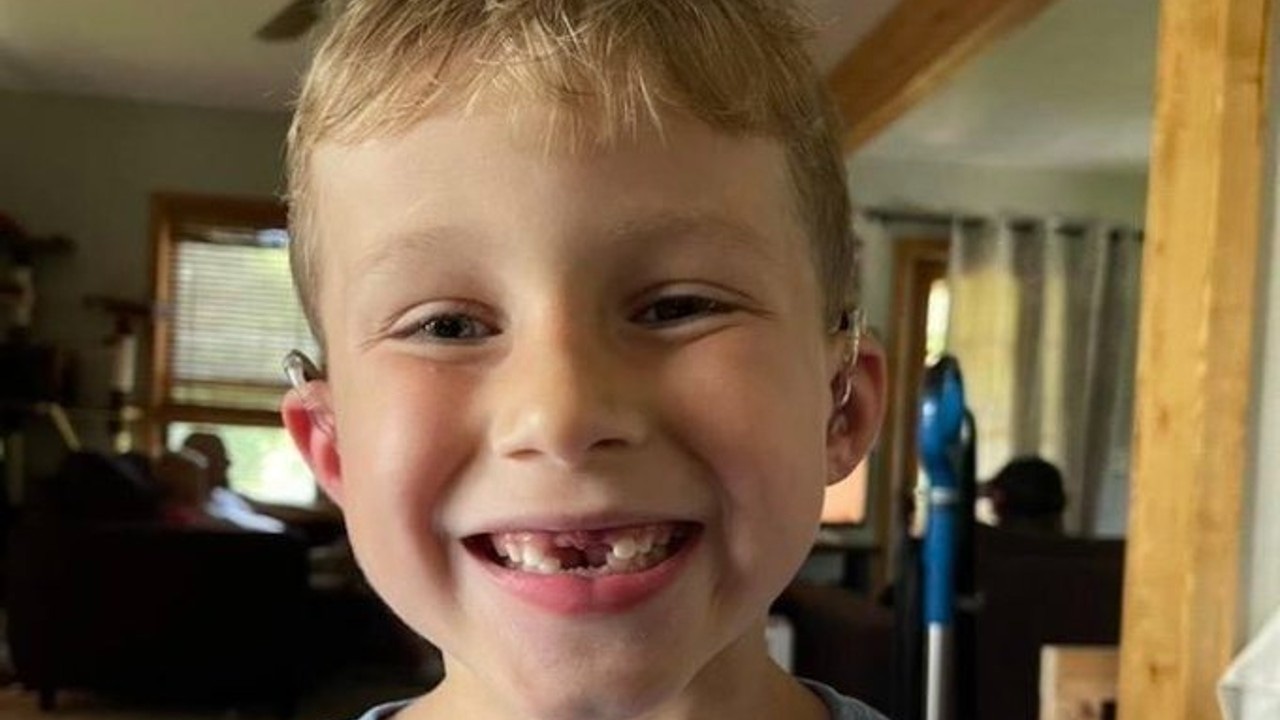 Family members have confirmed the name of the boy whose body was found in the trunk of a car by Orono police.

Eli Hart was 6-years-old at the time of his death.

The Orono Police Department identified the woman arrested in relation to the death investigation.

Julissa Thaler, 28-years-old, is currently being held in Hennepin County Jail for probable cause murder. She has yet to be formally charged.

She identified Thaler as Eli’s mother.

“I guess we’re just doing the best we can,” Josie Josephson said. “Tory and I are grieving in our separate ways. He’s still trying to absorb this. To him, it’s really hard to believe that this is real. That he’ll never see Eli again. Eli was the sweetest kid. Anyone who knew Eli just fell in love with him. He was always happy.”

The superintendent of Westonka Public Schools says a child in the school district is believed to be the victim in a homicide investigation.

In a letter sent to families and staff Saturday, Superintendent Kevin Borg said he was notified on Friday that a student had died. He said the district now believes the child was a kindergartener at Shirley Hills Primary School.

“It is horrifying and difficult to process a tragedy of this magnitude, especially in our close-knit community,” Borg wrote. “My thoughts and prayers go out to all those who are grieving this profound loss.”

Borg said the child’s death is being investigated as a homicide by the Orono and Minnetrista police departments.

Orono police said they found a boy’s body inside a car trunk on Friday morning in Mound while responding to a report of a car that had a smashed back window and a tire that was being driven on its rim.

The female driver of the car and a man who was detained at an apartment complex in Spring Park were both taken into custody, police said.

Police said they believe the woman driving the car is believed to be the primary suspect and that the child’s death is “domestic-related.”