Civil rights activist shares health diagnosis, encourages others to get checked out

A well-known civil rights activist and attorney is opening up after a personal health scare.

Nekima Levy-Armstrong thought she simply needed glasses but ended up finding out she was dealing with something much bigger and is now urging others to take their health seriously — and to not wait if something feels off.

Levy-Armstrong thought 2022 was going to be her year of rest after spending the last two years fighting for justice following the murder of George Floyd. 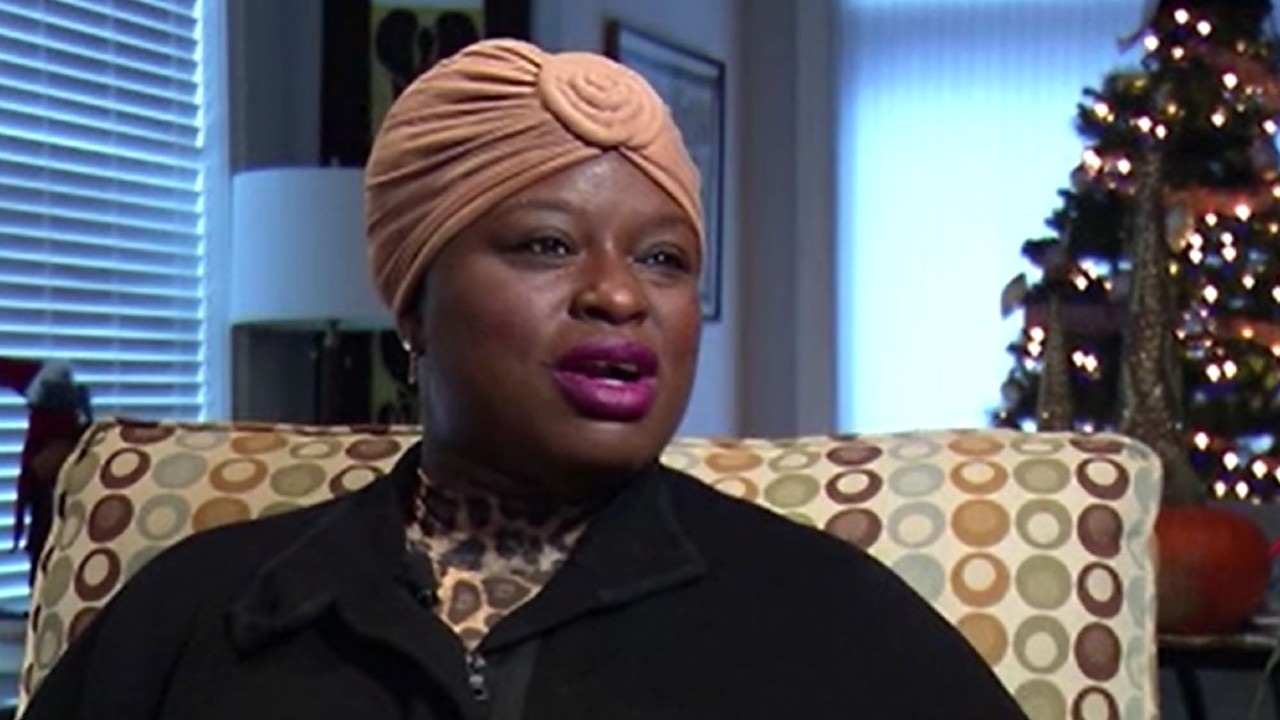 “It’s been very, very intense, especially for those who’ve been on the front lines,” she said, adding that she was finally ready to slow down.

“There are so many people who are carrying the torch, who are doing the work. I can take time to rest,” Levy-Armstrong said.

However, in July, she began having problems with her vision, particularly with her right eye.

“Having a brain tumor was not on my 2022 Bingo card. I can say that for sure,” Levy-Armstrong said. “It was just overwhelming to think that I’m going in for an eye appointment and possible glasses and to find out that, in fact, I had a brain tumor.”

She immediately began thinking of her work and family.

“I felt that I needed to be here on this Earth to continue to be here for my family and my community,” Levy-Armstrong said.

In September, doctors removed most of the tumor, and to her relief, it was slow-growing and not cancerous. Although she’s a bit fatigued, she wants her story to serve as a warning for others.

“Today, I would say I am feeling primarily relieved and grateful. I want to encourage people, if you have symptoms that are out of the blue, to go to the doctor and get that checked because what you think is a minor thing could actually turn out to be something major,” she added.

Despite the scare, she’s ready to keep fighting.

“I don’t think my work here is done yet,” Levy-Armstrong said.