Potter is charged in the death of Daunte Wright. Potter shot and killed the 20-year-old Wright during a traffic stop Sunday in Brooklyn Center.

Civil rights attorney Nekima Levy-Armstrong said the manslaughter charge was not enough. She believes there is sufficient evidence to charge Potter with murder.

"From my perspective, this shows a reckless disregard for Black life, it shows anti-blackness and white supremacy," Levy-Armstrong said. "Potter needs to be held accountable under the law, and I believe she should be charged with second or third-degree murder." 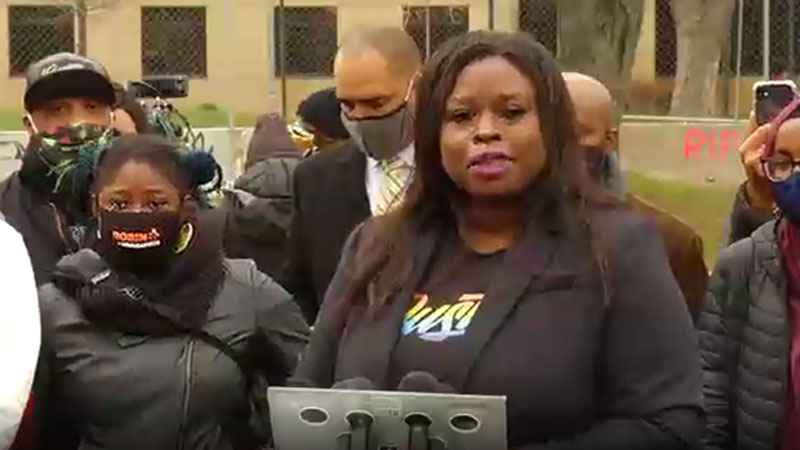 Union organizer and Minneapolis City Council candidate Robin Wonsley said the manslaughter charge did not fit the crime and needs to be upgraded to send a stronger message.

The Minnesota Police and Peace Officers Association said it had no comment about the manslaughter charge.