St. Paul Police Cmdr., Axel Henry, was nominated earlier this month by Mayor Melvin Carter to become the next SPPD Chief of Police.

Henry told 5 EYEWITNESS NEWS that reaching young children before they enter a possible cycle of violence would be one of his top priorities if he is confirmed as chief by the city council.

“It seems like the age and the willingness to shoot at other people over things that people wouldn’t have done years ago is probably the most frightening part,” said Henry.  “We’re seeing 12 and 13-year-old kids who are out there pulling triggers and they’re learning that from someplace. That isn’t something that a 12-year-old comes home and decides to do in a day.”

Henry told KSTP that working with leaders in the community and targeting those young kids at risk is a key factor in reducing violent crime and crime overall.

“So we just don’t enforce our way through the problems that we’re dealing with currently, but we’re also providing kind of an overall safety network for the rest of the families where we can say ‘let’s not produce any more of this type of behavior,’” said Henry. 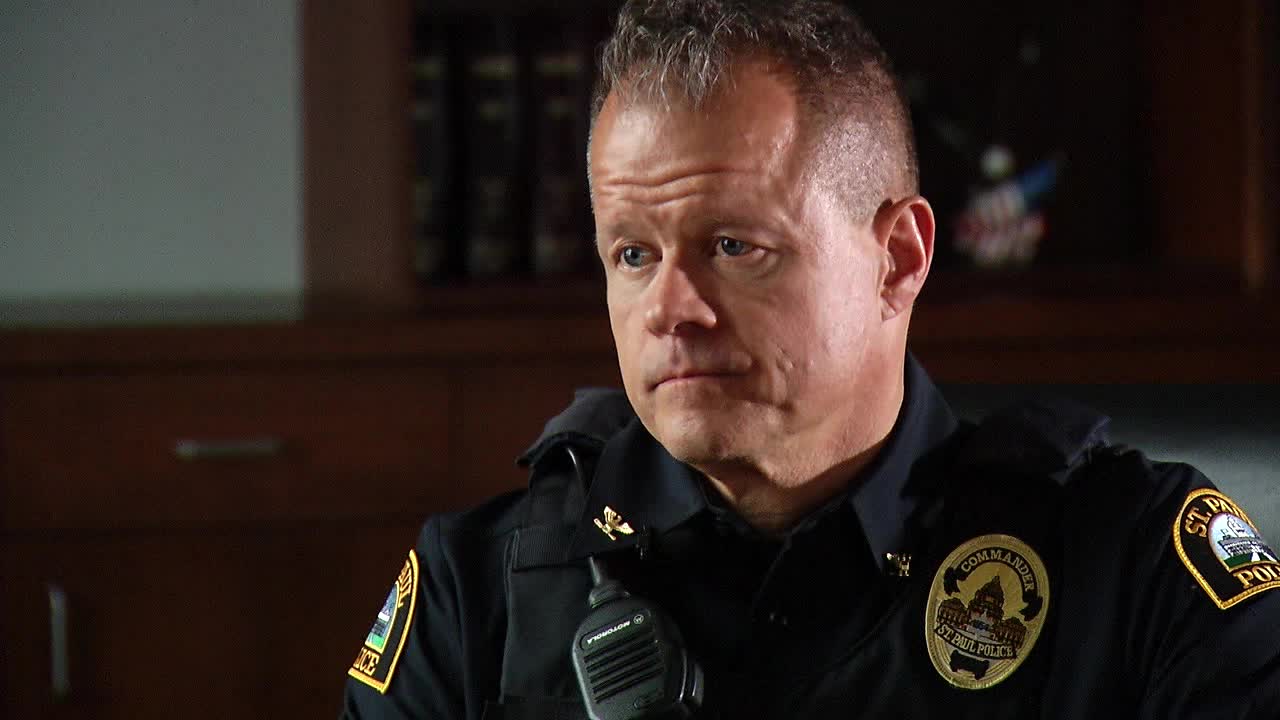 A St. Paul Police spokesperson said SPPD is authorized to have 619 sworn officers, but is down about 10-percent from that number. Henry said he will pursue recruitment of new officers and will emphasize hiring more people of color within the department.