Mayor Melvin Carter has chosen current St. Paul Police Cmdr. Axel Henry to be the city’s next chief of police.

Multiple sources confirmed the news to 5 EYEWITNESS NEWS Monday night. The official announcement took place Tuesday morning and can be watched in the video player above.

Henry was one of five finalists for the job, including three other current St. Paul Police Department employees. If approved by the St. Paul City Council, Henry will be the full-time replacement for retired Chief Todd Axtell, who led the department from 2016 until June 2022.

Jeremy Ellison took over as interim police chief in Axtell’s stead and opted not to pursue the position for the long term.

Henry has spent 25 years moving up the ranks at SPPD and is currently commander of the Narcotics, Financial Intelligence and Human Trafficking Division.

At an Oct. 12 public hearing, which included all of the finalists for the chief’s job, Henry said rebuilding trust between police and the community is paramount. 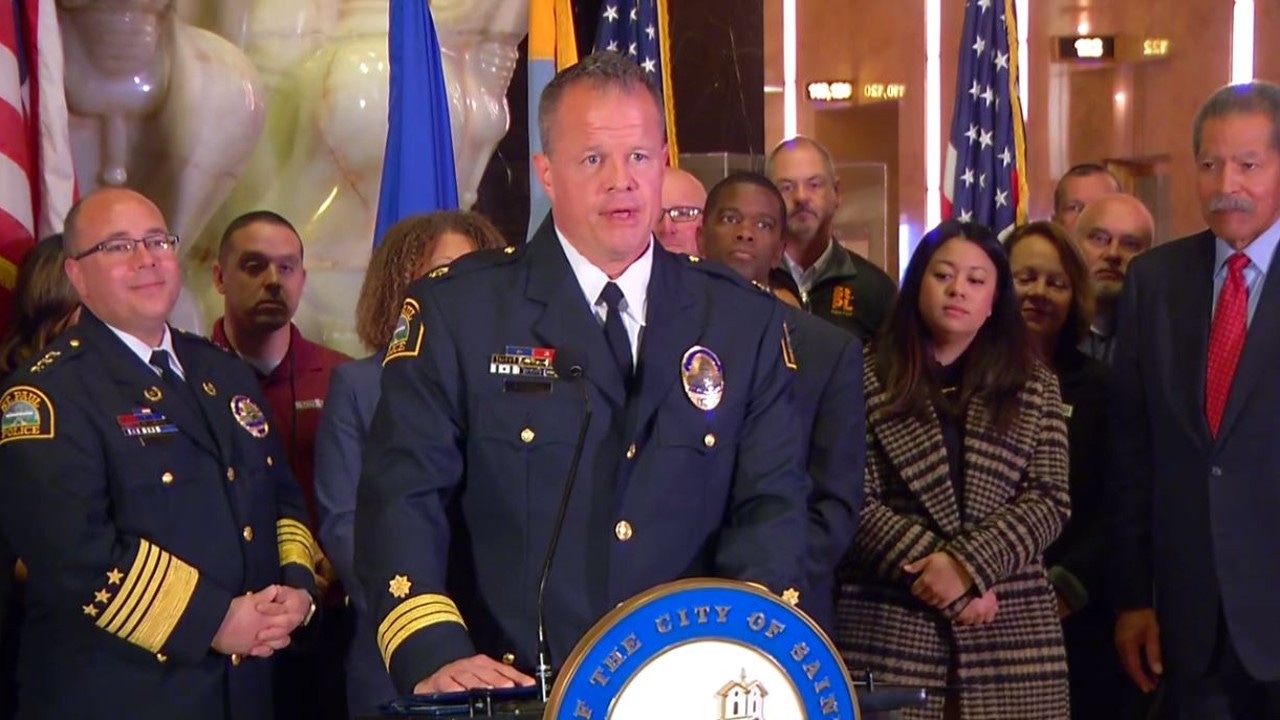 “We can come together as a community and start to actually bring healing and be a role model,” Henry said.

At a separate public event this month, Henry also said gun violence is the No. 1 crime issue in the city. He also said holding officers accountable when they violate policies and laws will be a cornerstone of his administration if approved as the next chief.

“It’s about working together, working as a community and attack crime issues at the root. I think he’s got his head wrapped around that approach,” St. Paul City Council President Amy Brendmoen said of Henry.

“Everybody wants solid leadership, somebody who is going to inspire our workforce, and I think, right now, that’s of critical importance,” Mark Ross, president of the St. Paul Police Federation, said.

“I think Commander Henry is probably — out of all the candidates — he’s got great opportunity to do that, I think he’s certainly capable of doing that,” Ross added.

Before he is sworn in as the city’s next chief, Henry will need approval from the City Council. A confirmation vote is expected sometime within the next month or two. A swearing-in ceremony is tentatively scheduled for Nov. 16.