A city employee has formally been charged after a shooting outside a St. Paul recreation center that left a teenager hospitalized in critical condition.

Police say a 16-year-old boy was shot in the head and remains in critical condition at Regions Hospital. 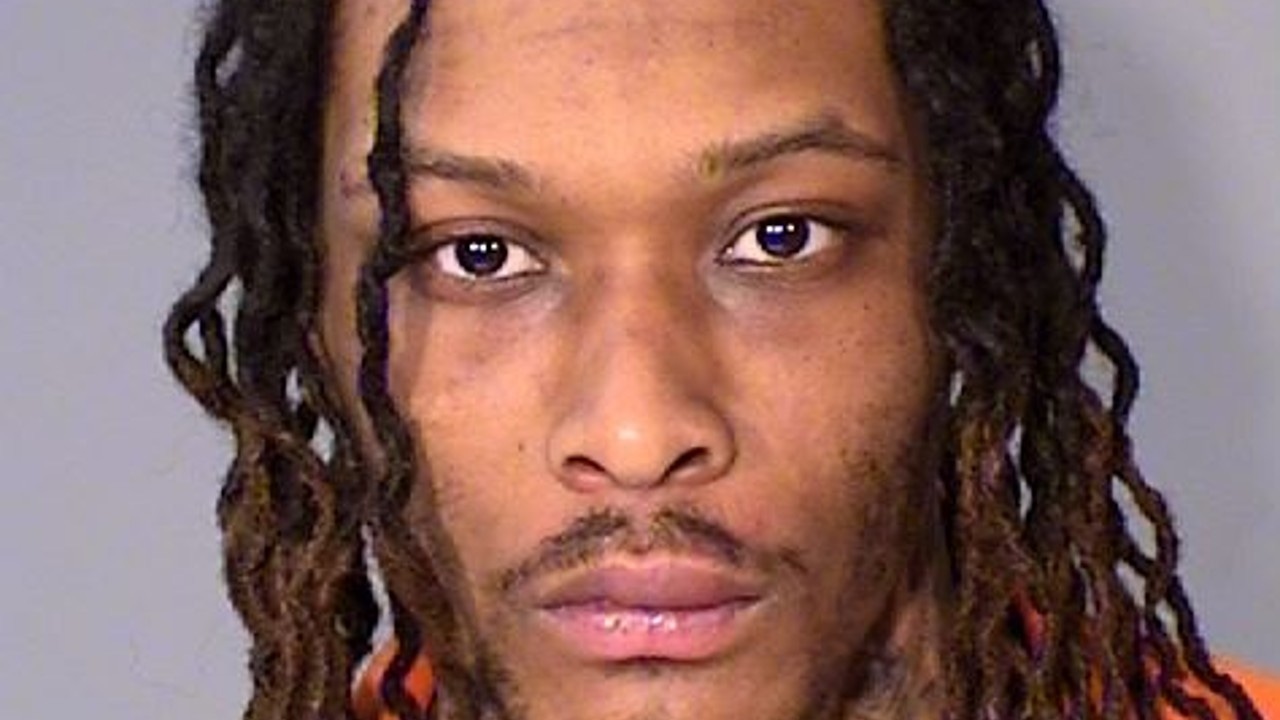 Court documents state that Binford and two teens had gotten into a brief fight shortly after 4 p.m. As soon as it ended, witnesses told police that Binford backed up, pulled out a gun and shot one of the teens, then fled.

Witnesses told police that it all started after a big group of students left Central High School and went to the rec center after school. According to a criminal complaint, a group of girls got into a fight outside and Binford told them to leave. Police were briefly called but everything calmed down and officers left. However, because of the fight, the rec center didn’t allow anyone inside.

The complaint states that Binford was seen arguing with the girl and calling her expletives, then a teenage boy said something to Binford, which he responded to by pulling down his coat and showing the boy and another teen his gun.

According to the witnesses’ account, the two teenage boys and a girl started fighting with Binford as other girls outside banged on the rec center door to be let inside, saying Binford had a gun. The girl who was involved in the fight with Binford later described it as “pretty physical,” with the teen boys punching Binford.

The complaint states the fight lasted only a couple of seconds but Binford shot the teen who’d said something to him, prompting the fight, as soon as the skirmish ended.

Court documents also state that the rec center’s surveillance video is motion-activated and blurry, and didn’t catch the shooting.

Binford was later arrested after Ramsey County deputies stopped a Chevrolet Equinox he was in along Stillwater Avenue East. At that time, deputies also found a 9 mm handgun that had a round in its chamber in his possession.

When a deputy noted Binford’s jacket was ripped, Binford allegedly responded, “Yeah, because I was attacked,” and said he “couldn’t wait” to get the story off his chest.

The complaint adds that Binford’s mother told officers her son runs the rec center but called her at around 4:30 p.m. and said, “I did something bad. I think I killed someone.” She allegedly picked him up so he could explain before he was arrested. She also noted that his story to her said some students that he always has troubles with came over from the high school and one jumped on him before he shot the boy.

In his interview with police, Binford told officers he worked at the Arlington Rec Center for four years before moving to the Jimmy Lee Rec Center in August 2022 as part of a promotion. He reiterated what he told his mother, saying he’s had problems with the 16-year-old victim ever since Binford moved to the rec center.

Binford also explained that he was upset that the girl had let a boy in the rec center after the doors had been locked because that boy was part of the group causing trouble, the complaint states. He continued, saying he clocked out and left the building but heard the girl talking about him. When Binford confronted the girl, the 16-year-old victim intervened, then he and Binford started exchanging words.

Binford told police he “felt threatened” by the teens, the documents add. When asked why, he told police the teens thought Binford was grabbing his gun when he was actually reaching for his bus pass and the teens then said something Binford interpreted to mean his friends were getting weapons. Binford added that he shot the teen after they fought with him and added that he has a permit to carry, which officers confirmed.

When asked for more details about the fight, Binford said he was walking to catch his bus but one of the teens got in his way. When Binford gave him “a baby shove,” he said the teen jumped him and he started getting attacked.

“I just felt like if you wouldn’t put your hands on me this wouldn’t happen, you know what I’m saying,” Binford told police. He added that he was 10-15 yards away from the teens when he fired his gun and admitted that he didn’t see any weapons on the teens but said they “talked like gun toters.” He also admitted the rec center didn’t know he carried his gun at work.

He made his first court appearance Friday afternoon and had his bail set at $500,000. His next hearing is scheduled for Feb. 15. Binford faces up to 20 years in jail if convicted on either charge.