St. Paul city leaders confirm the suspect who allegedly shot a teenage boy at the Jimmy Lee Recreation Center on Wednesday is a city employee.

Police say the teenage victim is still in critical condition at Regions Hospital.

City officials explained the family of the victim wishes to remain anonymous.

“This is something that’s astounding and unusual for us,” St. Paul Mayor Melvin Carter said.

A community hub meant to be a safe space for kids in St. Paul became the scene of a shooting on Wednesday. 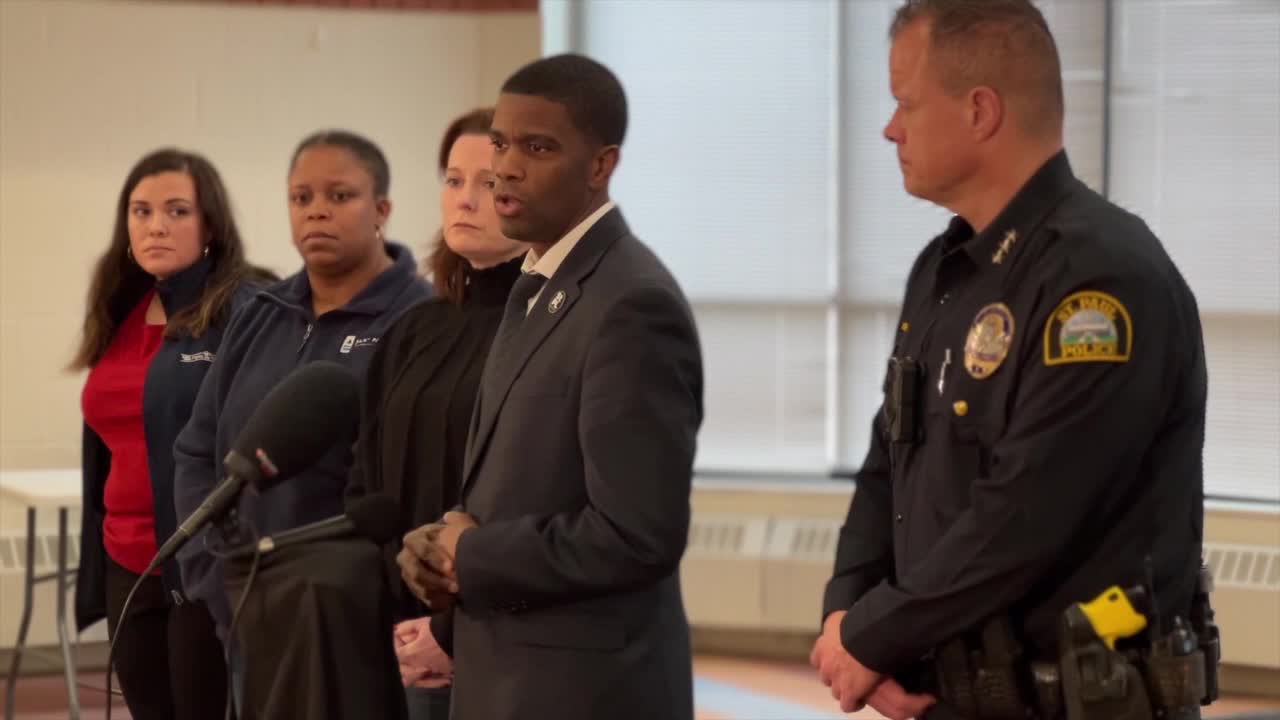 The recreation center where the shooting occurred is right across the street from Central High School.

Just after 4 p.m., St. Paul police responded to reports of a shooting.

A teenage boy was taken to the hospital with a life threatening gunshot wound to the head.

“We were able to locate the person we believe was responsible for this and the firearm very shortly after. Thankfully, all that happened without any injury to anybody else,” Chief Axel Henry, St. Paul police, said.

Officials confirmed he’s been a city employee on-and-off since 2013. His current position is a community recreation specialist.

Carter says there’s no word yet if the suspect brought the gun to work, but either way state law allows it.

“We cannot say you can’t carry a gun in this space. I think that is a state law that’s wrong and it should be changed as quickly as possible,” Carter said.

Carter called on lawmakers to reduce access to firearms because he explained it can stop another tragedy like this from happening.

“If everybody has a gun, then every conflict can turn into a gunfight and that creates challenges not just for St. Paul, but around the country,” Carter said.

Binford has not been charged yet.