UPDATE 3 p.m. 1/19/23: Authorities say the man in custody in connection to Wednesday’s shooting at the Jimmy Lee Recreation Center in St. Paul is an employee of the city of St. Paul.

“What happened yesterday is layers and layers of grief for our community that fill us all with questions that we have to acknowledge,” Carter said.

UPDATE 10 p.m. 1/18/23: The St. Paul Police Department has arrested a suspect on suspicion of first-degree assault in connection to the shooting, according to a post just before 10 p.m. on the department’s Twitter page. 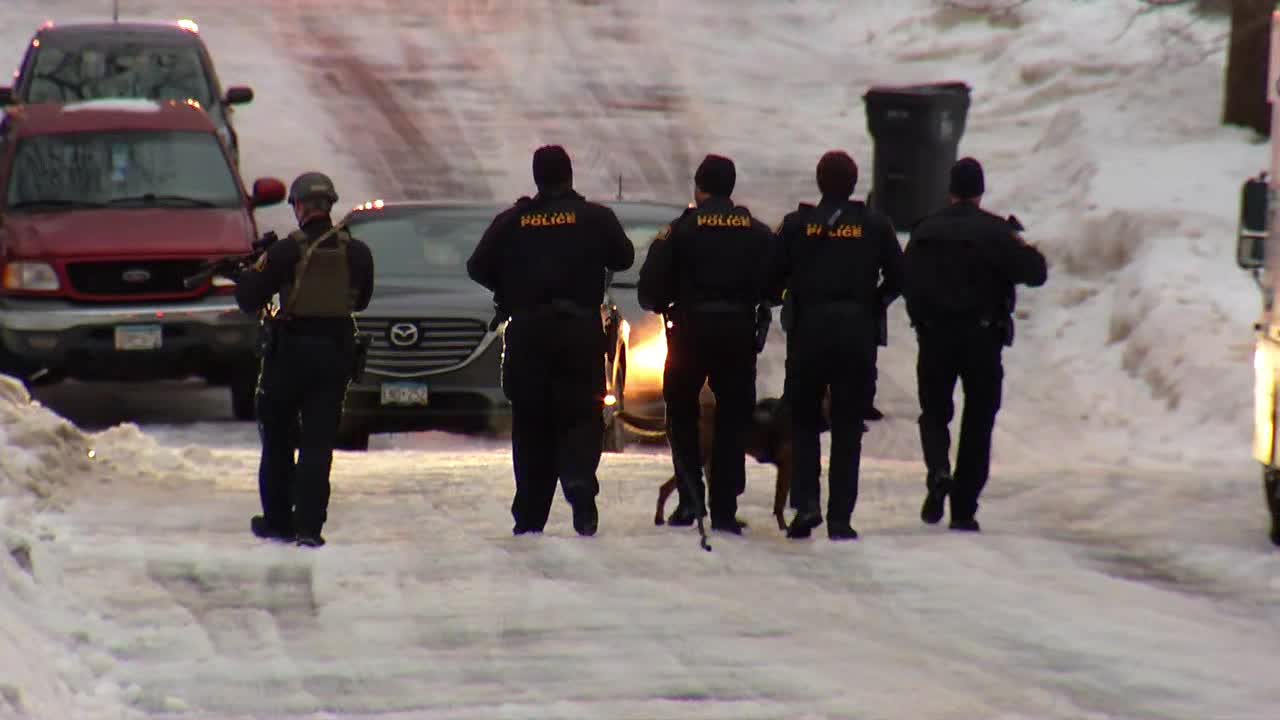 As of the most recent update, authorities have not named the victim or provided any updates to his condition.

Check back for updates as 5 EYEWITNESS NEWS tracks any legal processes to follow.

Additionally, the school has called off after-school activities.

Students will still be able to access the building Thursday, as staff will be around to provide support and distribute meals. Find an email sent to students and their families below for more information.

It is with a heavy heart that I am reaching out to inform you about a shooting that has impacted our Central community.

As a result, we have decided to cancel all classes at Central tomorrow (Thursday, January 19) to ensure students and staff have time and space to process this traumatic event.

While classes will not be held and attendance will not be taken, all staff will be at school throughout the day to provide support for students and families. Additionally, meals will be available for students to pick up. Athletic competitions and after-school activities are canceled.

If you need to speak with someone at the school tomorrow, please call the main office at 651-744-4900. I will continue to keep you informed as much as I am able.

A district spokesperson did not say whether the victim is enrolled in St. Paul Public Schools.

St. Paul Mayor Melvin Carter also released an online statement, which can be viewed below.

Check back for updates. Find an earlier version of this report below.

INITIAL REPORT 5 p.m. 1/18/23: Responders have taken a teenage boy to Regions Hospital for a life-threatening gunshot to the head following a shooting just after 4 p.m. Wednesday at Jimmy Lee Recreation Center in St. Paul, according to tweets from the St. Paul Police Department.

The shooting prompted a lockout of Central High School in St. Paul due to the shooting happening across the street from the school, a representative of St. Paul Public Schools tells 5 EYEWITNESS NEWS.

“Due to a reported shooting at Jimmy Lee Rec Center this afternoon, Central High School went into a lockout at approximately 4:30 p.m. The lockout was lifted at approximately 5:15 p.m. Evening activities have been canceled for tonight,” SPPS said.

Check back for updates as KSTP works to learn more from police.

This is a developing story. Refresh the page to make sure you are seeing the latest information.