Arguments were made Wednesday at 9:30 a.m. for Chauvin to get a new trial after being convicted of second-degree murder and manslaughter in 2021.

A judge is now weighing the decision for an appeal and has 90 days to make a decision.

During the hearing, Chauvin’s attorney argued he wasn’t given a fair trial because it was held in Minneapolis, which was the epicenter of civil unrest, and also said there was pressure on the courthouse during the trial.

“You can’t hold a trial in a community where the jurors are looking at the possibility of a riot in the event the jury acquits the defendant,” said William Mohrman, Chauvin’s lawyer. 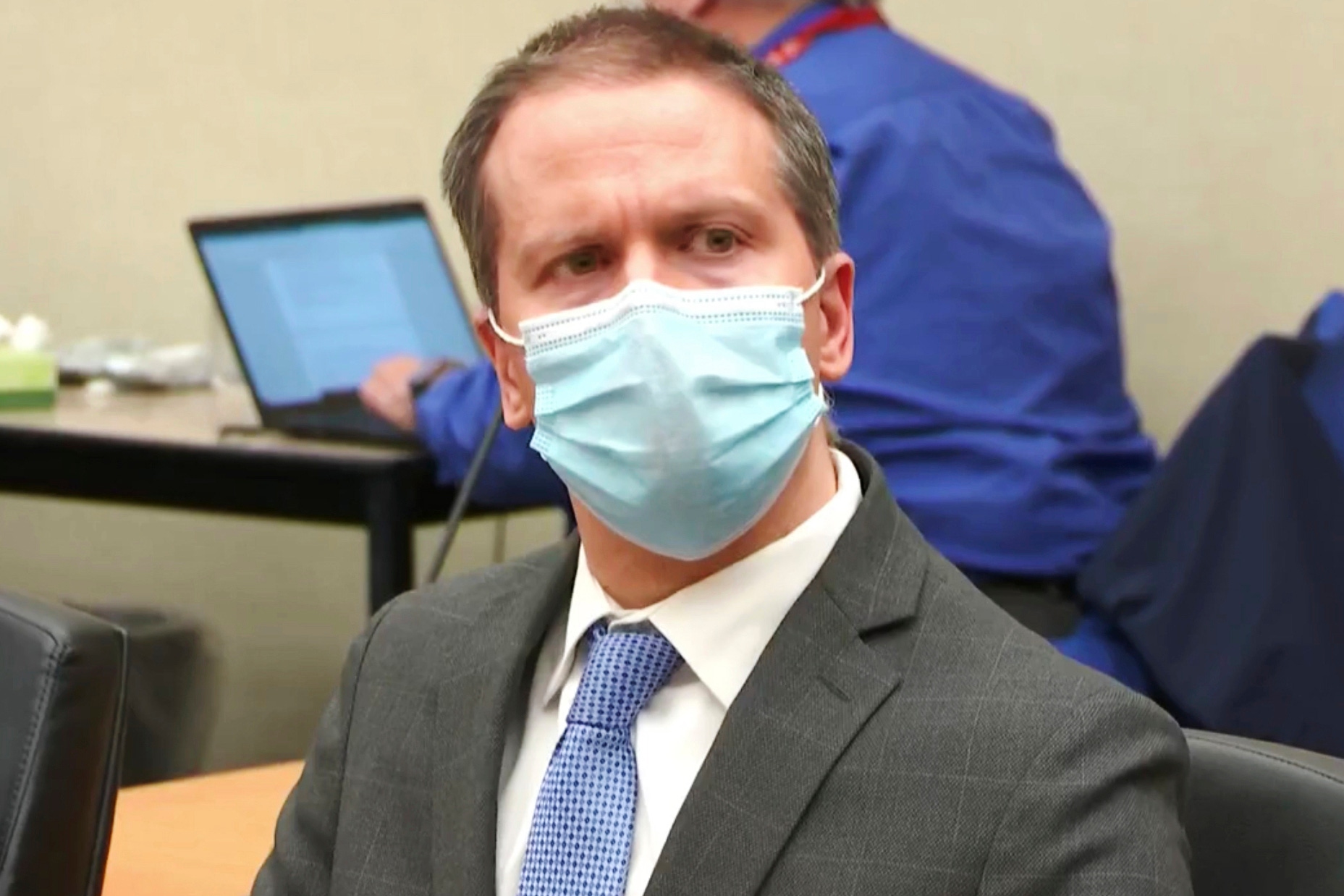 FILE - Former Minneapolis police officer Derek Chauvin listens to verdicts at his trial for the 2020 death of George Floyd at the Hennepin County Courthouse in Minneapolis, April 20, 2021. Chauvin asked the Minnesota Court of Appeals in a court filing, Monday, April 25, 2022, to reverse his conviction, reverse and remand for a new trial in a new venue, or order a resentencing. (Court TV via AP, Pool, File)

He also raised concern about a juror, who attended a march in Washington related to the case, arguing the jurors had a stake in the case because of where they live.

Meanwhile, the state argued Chauvin did get a fair trial and sentence, stating Chauvin didn’t help Floyd when he said he couldn’t breathe or when he stopped breathing. Prosecutors added jurors were vetted and questioned in the courtroom.

“The court and parties painstakingly selected a jury over two weeks. 44 witnesses testified, jurors watched video footage and heard from bystanders. They learned that Chauvin was trained against prone restraints because of positional asphyxia, which is the very thing that killed Floyd. Judge Cahill managed this trial with enormous care,” said Neal Katyal, a lawyer for the state.

Chauvin is currently serving a 22-and-a-half-year state sentence, as well as a more than 20-year federal sentence.

Arguments are scheduled to be made at the State Appeals Court at 9:30 a.m.

Chauvin was convicted of second-degree murder and manslaughter at the state level and was sentenced to more than 22 years in prison. In a separate case at the federal level, he was sentenced to over 20 years for violating Floyd’s civil rights.

Court records show Chauvin’s attorney will argue pretrial news coverage and civil unrest made it impossible to get a fair trial. He is also expected to argue Judge Peter Cahill left out evidence that would have helped the former officer.

Prosecutors responded to the filing earlier this year, saying Chauvin did get a fair trial and sentence.

CLICK HERE for KSTP’s complete George Floyd coverage. A timeline of major events in the case can be found below.