After weighing statements from members of Floyd’s family, John Pope, the teen who accused Chauvin of excessive force in 2017, prosecutors, Chauvin’s attorney, family and himself, Judge Paul Magnuson opted to sentence Chauvin to the lower end of the agreed-upon time, followed by five years of supervised release. The plea agreement called for a sentence between 20 and 25 years.

Before handing down the sentence, Judge Paul Magnuson expressed empathy for Chauvin “for the difficult days you’ve been through” but added that in addition to taking a life, he “absolutely destroyed the lives” of the three officers he was working with.

“I really don’t know why you did what you did but to put your knee on another person’s neck until they expired is simply wrong, and for you to do that, you must be substantially punished,” the judge said, adding that his decision to place a knee on someone’s neck is “unconscionable.”

Some of the other statements read in court before his sentencing can be seen below. 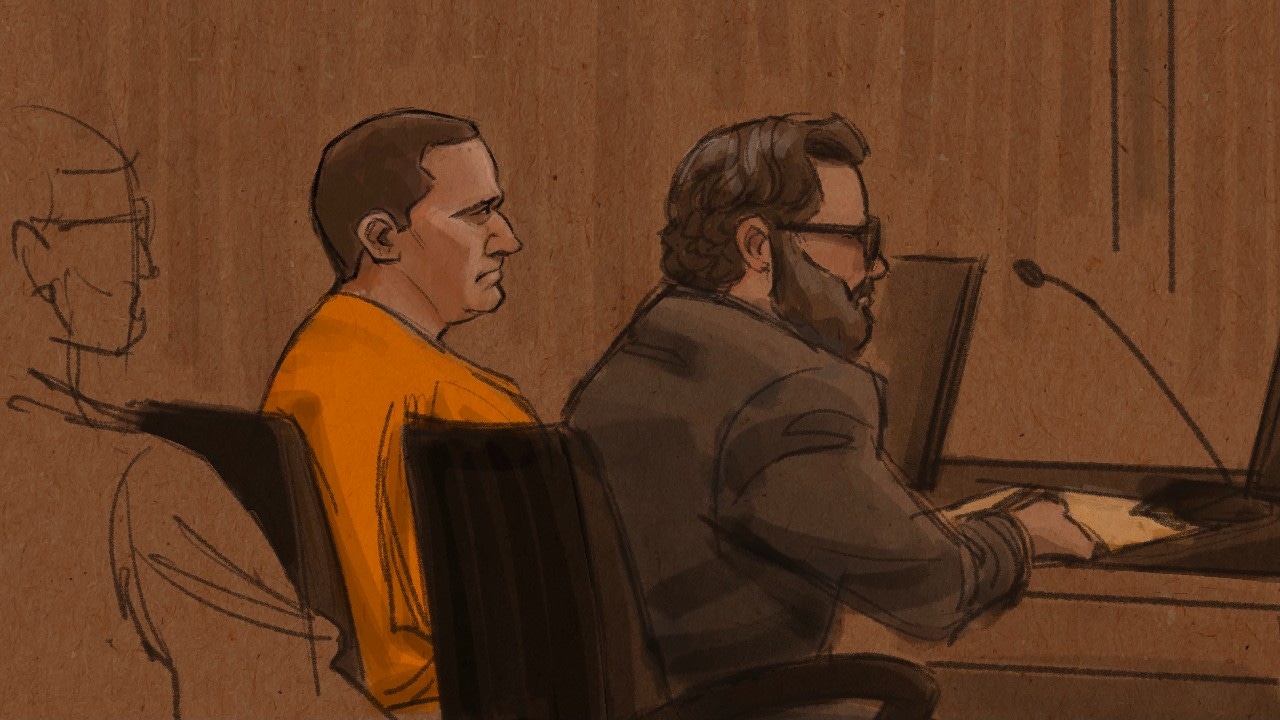 Of one Floyd’s brother’s offered the first victim impact statement, asking Judge Paul Magnuson to not be lenient on Chauvin.

“George’s life mattered … I’m asking that you please find it suitable to give Officer Chauvin the maximum sentence possible,” he said.

John Pope, the now-19-year-old who accused Chauvin of excessive force against him in 2017, spoke next.

Pope asked Chauvin to think about his actions while he’s behind bars, adding that his run-in with Chauvin is something that continues to affect him and is something he won’t forget.

“They say to forgive and forget but that day has not yet come for me. I hope it does,” Pope said.

A statement written by Floyd’s girlfriend, Courteney Ross, was read next.

“I want you to know I do not hate you Mr. Chauvin,” Ross’ statement said, adding that she’s trying to forgive him because Floyd would’ve wanted that. She also urged Chauvin to “change your heart, change your mindset, and try to change others so they do not follow in your footsteps.”

Ross’ was the last victim impact statement to be read aloud in court, although prosecutors noted several others were submitted to the court.

Chauvin’s mother spoke next, choking up throughout her statement.

She said Chauvin’s not a racist and has a big heart, not like he’s made out to be, adding that he didn’t wake up intending to kill anyone the day Floyd was killed. She also asked Magnuson to let Chauvin serve his time close to his family, saying it will help them all heal, physically and mentally.

“I promise to visit you often as I did at Oak Park. When you are released, I pray to God I’ll be there to welcome you with open arms home,” Chauvin’s mother said, finishing her statement by telling him to “stay strong.”

Chauvin’s attorney, Eric Nelson, spoke next, asking Magnuson to sentence Chauvin to 20 years, the low end of the plea agreement.

Chauvin did offer a brief statement but never apologized to anyone. He told Pope he hopes he lives a “very successful and rewarding life” and told the Floyds “I wish them all the best in their life.”

Three other former Minneapolis police officers involved in the confrontation with George Floyd back in 2020 will also be sentenced on federal charges.

Tou Thao, Thomas Lane and J. Alexander Kueng were all convicted of federal charges of violating Floyd’s civil rights by a jury back in February.

A date for their federal sentencing hasn’t been scheduled.

Earlier this year, Lane pleaded guilty to a state charge of aiding and abetting second-degree manslaughter in Floyd’s death. He is scheduled to be sentenced at 9 a.m. on Sept. 21 on the state charge.

Meanwhile, the state trial for Thao and Kueng is currently scheduled to begin in Oct. 24.

Stay with 5 EYEWITNESS NEWS and KSTP.com as we follow this developing story. Refresh your page to make sure you are seeing the most current information.

View a timeline of events below.