Formal charges have been filed against multiple people suspected of having a role in a fatal shooting at Mall of America late last week.

According to court records, prosecutors have charged 18-year-old TaeShawn Adams-Wright and 17-year-old Lavon Semaj Longstreet with one count each of second-degree intentional murder and second-degree assault with a dangerous weapon.

Friday, Bloomington police said Longstreet wasn’t in custody, and a warrant for his arrest has been issued. If you know where he may be, you’re asked to call police at 952-563-4900.

Two 17-year-old juveniles from Brooklyn Center and Columbia Heights suspected of being involved in the attack were each charged with one count of second-degree riot.

The charges come after prosecutors were granted two extensions this week while they reviewed evidence. 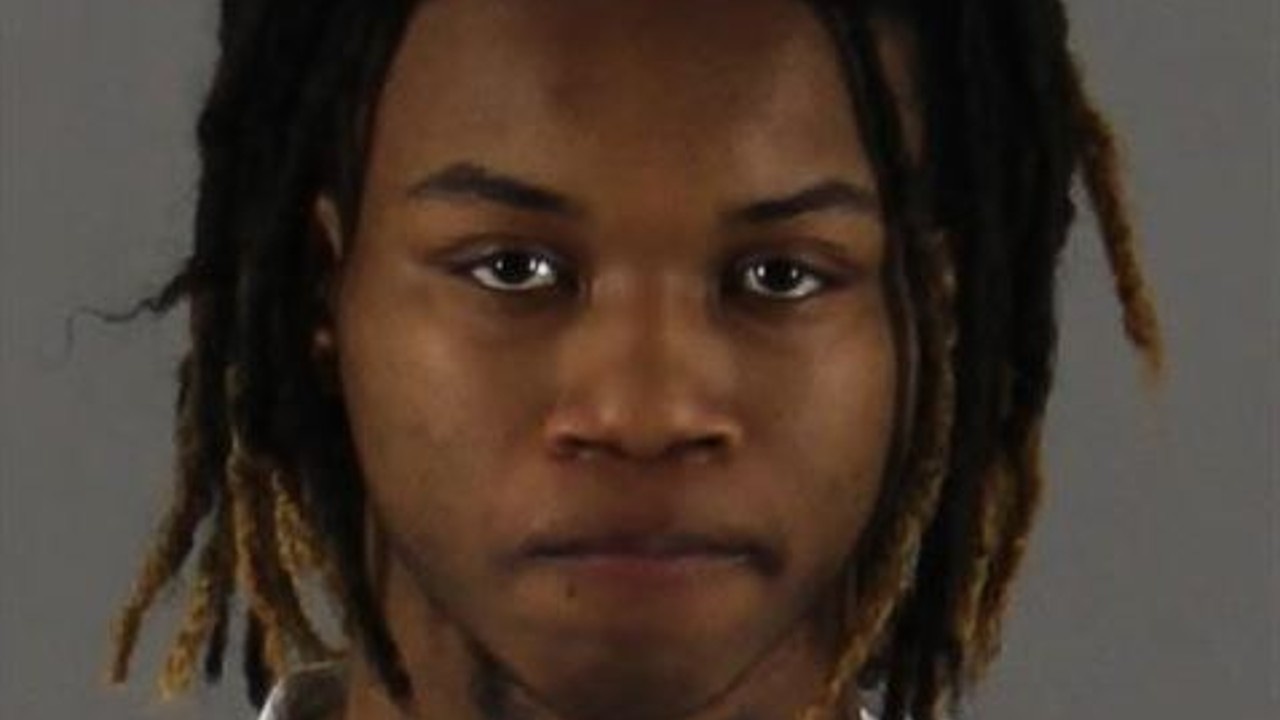 “This continues to be an active investigation, and we expect additional arrests and criminal charges associated with this case in the near future. Our detectives continue to work tirelessly on this case. Their job is made more difficult because those involved have been, and continue to be, uncooperative. Despite this, our efforts to lock up everyone responsible for this incident will not cease.”

According to a criminal complaint, Hudson was shot multiple times in the Nordstrom department store shortly before 8 p.m. on Friday, Dec. 23. When police found Hudson’s body, they found discharged casings from both 9 mm and .40-caliber guns nearby.

The complaint goes on to say surveillance video showed multiple males were arguing in the store before the shooting, and witnesses saw semi-automatic handguns with extended magazines being shown by Adams-Wright and Longstreet before Hudson was chased and shot 11 times.

The group then eventually left the store.

Court documents state a woman who was shopping with her daughter in the same department as the shooting happened was grazed by a bullet, and a coat she was wearing had a bullet hole in it.

Police were able to trace a cellphone ping to a St. Louis Park apartment, where Adams-Wright was arrested, as were multiple other people. Police added they found clothing at the apartment that was seen being worn by the group members at the time of the shooting, including a pair of boots that had a blood-like substance on them.

In addition to the charges filed in this shooting, prosecutors say Adams-Wright had a warrant for a second-degree assault in Stearns County.

Adams-Wright made his first court Friday afternoon and had his bail set at $1.5 million. Longstreet, meanwhile, is not in custody, according to court documents.