The defense has rested its case in the federal trial over civil rights violations in George Floyd’s death.

All three former officers are accused of depriving Floyd of his right to medical care. Kueng and Thao are also charged with failing to intervene to stop Derek Chauvin.

Lane walked through his background and training, highlighting the strict nature of the Minneapolis Police Academy. When questions shifted to May 25, 2020, Lane called East 38th Street and Chicago Avenue a high-crime area and the “most dangerous” area in the Third Precinct. 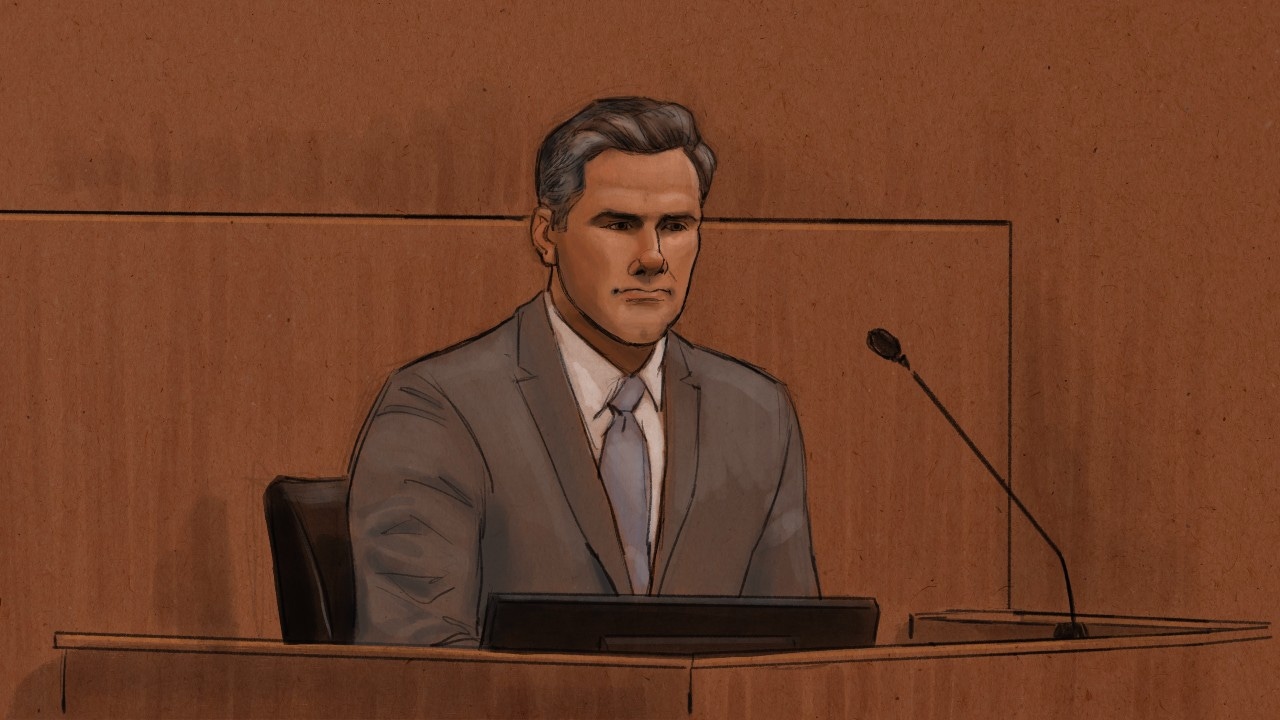 The ex-officer walked through the call, saying, “I felt we needed to get (Floyd) out of car as soon as possible,” adding that “it was kind of a numbers thing.” Lane also testified that he did what he learned at the academy with an “ask, tell, make” approach. When Floyd didn’t get into the squad, Lane said, “I gave him one more chance … he didn’t comply … I tried to pull him across (the seat), he seemed to snap and started yelling.”

When Chauvin and Thao arrived at the scene, Lane said Chauvin cut in front of him so he backed off, adding that he was “not sure what we should be doing.” After Floyd was on the ground, Lane said he noticed Floyd’s lip bleeding so he called an ambulance. He then noted some of the suggestions he made — getting Floyd on his side and concerns regarding excited delirium — but said Chauvin shot those down. Asked about Chauvin’s response that excited delirium concerns were why they kept Floyd on his stomach until the ambulance arrived, Lane said, “It seemed reasonable at the time … (Floyd) had been out of control, we have ambulance, they should be here any minute.”

Lane testified that he continued to assess Floyd’s condition while they waited for paramedics but didn’t understand the severity of his condition until they turned him onto his back. “Based on when Mr. Floyd was turned over, he didn’t look good. I just felt like he might need a hand,” Lane said of why he wanted to help in the ambulance.

When prosecutors questioned Lane, he testified that he read in a news story that he’d been fired by MPD while he was in a restaurant parking lot.

The government highlighted the fact that Lane had been on 130 calls as a police officer, including similar calls to Floyd’s, before May 25, 2020. Prosecutors also highlighted police policy showing officers can be held responsible for their actions and inactions.

Prosecutor Samatha Trepel questioned Lane about whether an officer must provide medical aid to someone who is passed out during a restraint involving a knee on their neck. Lane responded, “In that situation you would, but also, again, you don’t know how much pressure the person is putting on there.”

Trepel asked, “You’d agree … the fear of negative repercussions is not an exception to the duty to render medical aid?” Lane responded, “Yes, ma’am.” He also confirmed that fear of upsetting a more senior officer is also not a reason to withhold medical aid.

On his medical training, Lane said starting CPR after not finding a pulse is the “ideal situation,” but added that “law enforcement is different” because it can be a dangerous situation.

The prosecutor asked Lane about various moments of his encounter with Floyd. The ex-officer confirmed, under Trepel’s definition from MPD policy, he was the most senior officer in the first squad on scene. Lane added, however, that each class has a seniority list and he wasn’t sure where he fell under that list.

Lane confirmed they didn’t have any report that Floyd was armed or violent, and he agreed that Floyd didn’t try to escape after being handcuffed. When asked by prosecutors, Lane confirmed that he didn’t see Floyd kicking anymore by the time he suggested rolling Floyd onto his side.

Lane confirmed he heard Floyd say “I can’t breathe” multiple times. He testified he thought Floyd may have been suffering from excited delirium and confirmed he was taught to roll someone with that condition onto their side.

“I remember officer Chauvin saying he’s good like this … something to that effect and again that just seemed to make sense at the time,” said Lane, who testified the ambulance was on the way.

As prosecutors asked him about deferring to Chauvin, Lane reiterated that, “It seemed reasonable at the time, we have an ambulance coming, Mr. Floyd has been … unpredictable.” Additionally, he confirmed he heard bystanders saying Floyd was about to pass out and that he made a second request to roll Floyd on his side.

“You didn’t hear anyone respond to your question about should we roll him on his side a second time?” Trepel asked. Lane responded, “No, ma’am” and confirmed he chose not to repeat his question.

He confirmed by the time the paramedics arrived on scene, Floyd was no longer talking.

Trepel asked, “You’re trained when someone experiences cardiac arrest, no matter what the cause, you start CPR?” Lane responded he was trained, “When the situation allows that you should start CPR as soon as possible.”

Lane’s attorney highlighted the fact that scene safety is the priority for officers.

After Lane was excused, the defense rested its case and Judge Paul Magnuson dismissed jurors for the day.

Each legal team will present a closing argument starting on Tuesday. Judge Paul Magnuson reminded jurors as he dismissed them for the day, “keep an open mind with respect to the case because have not heard the summations.”

Before leaving for the day, Magnuson also dismissed Juror No. 65 due to a family scheduling conflict. It wasn’t immediately clear which alternate juror would take his spot.