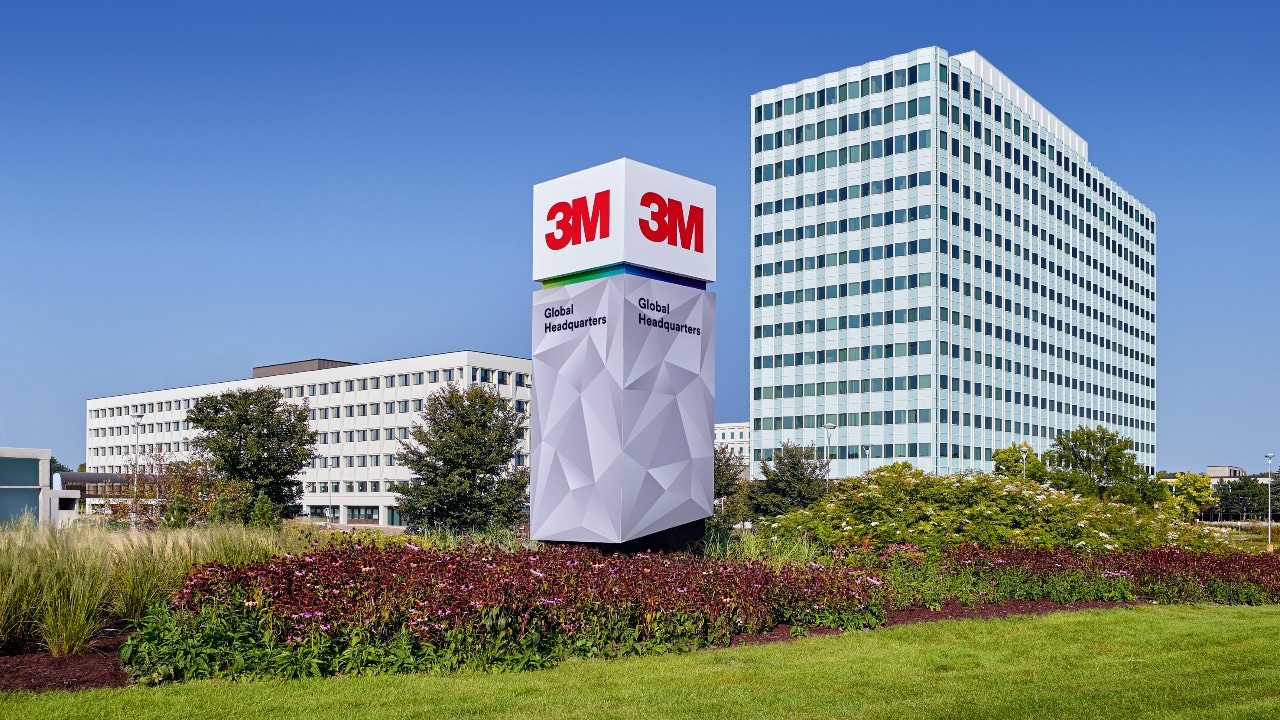 Minnesota-based 3M announced Tuesday it is taking action to resolve hundreds of thousands of legal claims that the combat earplugs produced for the U.S. military by subsidiary Aearo Technologies were defective, and allegedly contributed to service members’ hearing loss.

3M says Aero Technologies and related 3M subsidiaries have started Chapter 11 proceedings to establish a $1 billion, 3M-funded trust to compensate complainants instead of resolving claims on a case-by-case basis, which the company says could potentially take decades.

“We determined that taking this decisive action now will allow 3M and Aearo Technologies to address these claims in a way that is more efficient and equitable than the current litigation,” said 3M CEO Mike Roman.

A statement from the plaintiffs’ counsel says 3M’s decision to proceed in bankruptcy court is “further proof that they value their profits and stock price more than the well-being of veterans who fought and served our country.”

“Considering that juries have ruled in favor of 13 out of 19 servicemembers whose cases went to trial and awarded nearly $300 million in damages, the trust to resolve earplug litigation claims is woefully underfunded and not the ‘efficient and equitable resolution’ that 3M is desperately pretending it is,” the statement said.

The plaintiff’s counsel, Bryan Aylstock and Christopher Seeger, say they expect to raise arguments in bankruptcy court as to why the petition should be denied.

“In particular, 3M’s liabilities related to the CAEv2 are not burdened by a ‘futures’ problem, as the injuries from these now discontinued defective earplugs have no long-term latency period as is the case with talc/asbestos and certain cancers,” the counsel statement continued.

In May of 2019, 5 INVESTIGATES reported hundreds of U.S. veterans, including Minnesotans, accused 3M of selling “dangerously defective” ear plugs in the wake of the company’s settlement with the U.S. Department of Justice. The settlement involved allegations that the company “knowingly sold” the dual-ended Combat Arms Ear Plugs, Version 2, “without disclosing defects that hampered the effectiveness of the hearing protection device.”

Sarah Kay Carlson, an Army veteran from St. Paul, said the lack of protection led her to develop tinnitus, which is a symptom of hearing loss that creates constant or recurring ringing in the ears.

3M did not admit any wrongdoing as part of that settlement, and company officials denied the product was defectively designed in a statement to 5 INVESTIGATES.

The company expressed disappointment in the verdict, saying they would appeal after being unable to prevent relevant evidence.

“We remain confident that the full evidentiary record shows that the product was safe and effective, as evidenced by the six defense verdicts, the eight cases plaintiffs’ lawyers dismissed before reaching trial, and the issues that will be decided on appeal. We look forward to the next and final trial in the bellwether process, where we will continue to defend our record,” a 3M statement said.

3M used similar language in its July 26, 2022 statement, stating, “3M and Aearo Technologies believe the Combat Arms Earplugs were effective and safe when used properly, but nevertheless face increasing litigation, including approximately 115,000 filed claims and an additional 120,000 claims on an administrative docket as of June 30, 2022.”

3M says it remains committed to the military as a valued customer and has “great respect” for service members.

According to company officials, Aearo will file “customary first day motions with the bankruptcy court” so the company can continue business operations without affecting customers or employees.

3M has also set aside $240 million for projected case expenses, and says it will provide more funding if required “under the terms of the agreement.”