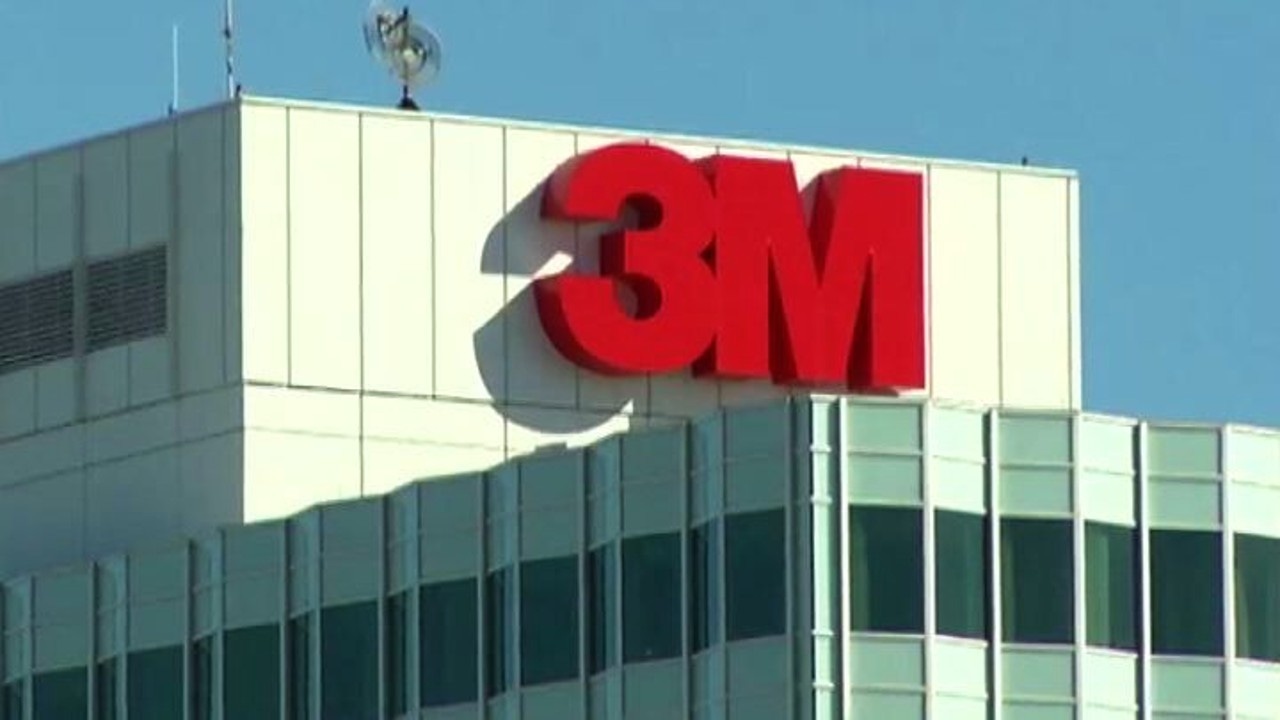 Following a verdict in Florida court, 3M is now being required to pay $2.2 million in damages related to earplugs that failed to protect Marines and soldiers from long-term hearing-related disabilities.

A lawsuit was filed on behalf of a Florida man, which claimed the earplugs, identified as “CAEv2” in the lawsuit, were defective and a cause of the man’s injuries.

5 INVESTIGATES previously reported on a flurry of lawsuits filed in the wake of the Maplewood-based company’s settlement with the U.S. Department of Justice, in which it paid $9 million to resolve allegations that it “knowingly sold” the dual-ended Combat Arms Ear Plugs, Version 2, “without disclosing defects that hampered the effectiveness of the hearing protection device.”

The lawsuits claimed the earplugs exposed thousands of Marines and soldiers to “extremely dangerous and disabling noise.”

According to court records, there are more than 290,000 pending cases related to 3M’s Combat Arms Ear Plugs.

3M issued the following statement to 5 EYEWITNESS NEWS regarding the decision:

“We are disappointed with Friday’s verdict and will appeal. We were prevented from presenting relevant evidence to the jury, and we will address that issue, among others, in our appeal of the verdict.

“We remain confident that the full evidentiary record shows that the product was safe and effective, as evidenced by the six defense verdicts, the eight cases plaintiffs’ lawyers dismissed before reaching trial, and the issues that will be decided on appeal. We look forward to the next and final trial in the bellwether process, where we will continue to defend our record.

“It is not accurate to state that there are ‘290,000 pending cases.’ The Court in the CAEv2 MDL created an unconventional administrative docket for CAEv2 claims that eliminated standard filing requirements. As a result, plaintiffs’ lawyers did not need to determine whether a case had merit before filing a claim. The Court recently began dismantling the administrative docket but, as of last month, 180,000 claimants still have not completed standard steps that prevent unvetted, frivolous lawsuits from being brought to court.”