As Saint Paul Public Schools end their school week, district leaders are grappling with two shootings that occurred near schools — one involving a 16-year-old who was shot in the head.

That teenage boy was rushed to Regions Hospital Wednesday afternoon after the St. Paul Police Department says 26-year-old Exavir Binford Junior shot him in the head outside the Jimmy Lee Recreation Center — just across the street from Central High School. Police say Binford was involved in a fight with the victim and another teen before the shooting.

Also Friday, a staff member was hit by a bullet outside Washington Technology Magnet School — St. Paul police say two groups of kids were fighting and when one group was forced to leave, shots were fired. The staff member was hit in the ear and as of Friday night, no one has been arrested in that case. 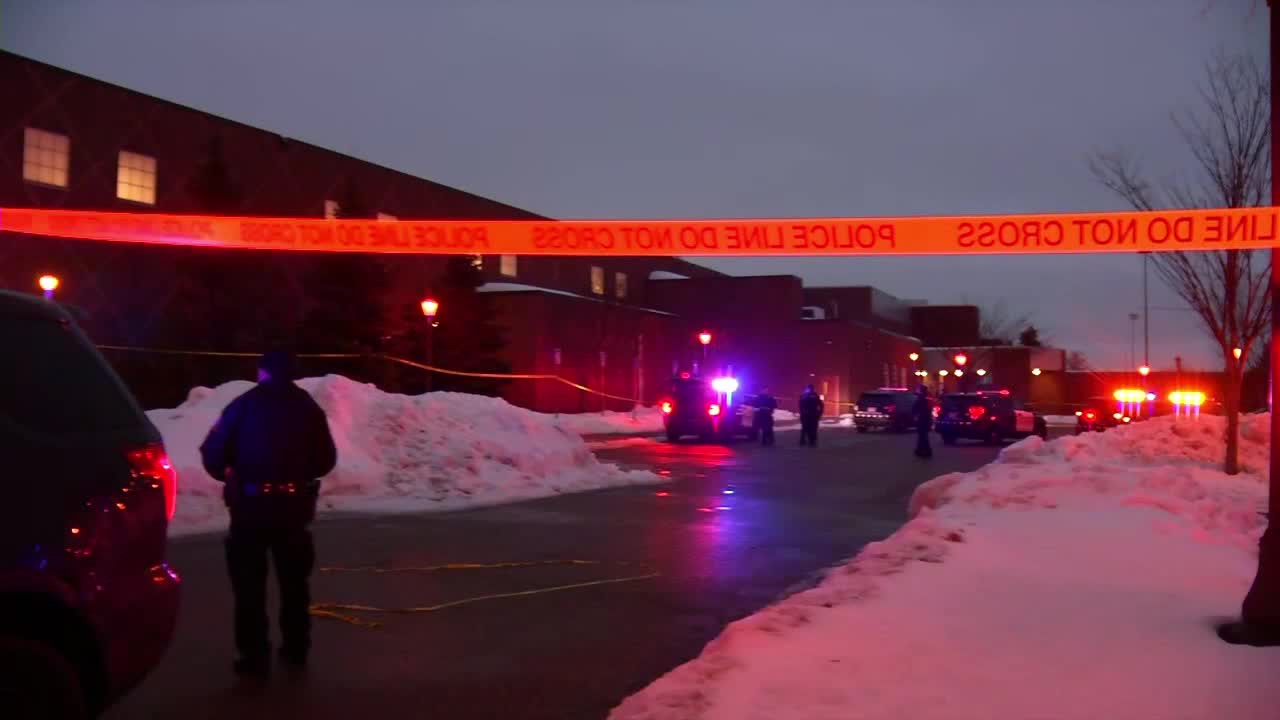 Just down the road from the Jimmy Lee Rec Center, Miki Lewis-Frost’s 8218 Truce Center offers a safe space for community members to be mentored and avoid violence through conversation.

“I think the most frustrating part is, everybody is just in disbelief that here is a kid, that is at a safe space, somewhere where they’re supposed to go and get away from the tragedies and trauma on the streets and community and they go there to have fun and end up fighting for their life,” Lewis-Frost said about Wednesday’s shooting involving the teen.

“I fight every day to teach them those tools, give them those conversations and inspire hope inside of them so that they can realize that, ‘hey, I don’t have to live this way for the rest of my life,’” Lewis-Frost said.

There have been multiple calls for help from community leaders — Saint Paul Public Schools superintendent Joe Gothard posted a letter to families, writing in part:

“Our high schools are staffed with school and community support liaisons who are part of the community and interact with students every day. These staff members are vital to school safety, but it doesn’t end with them. As adults and community members, we all have a responsibility to foster an environment where violence is not the answer to our problems.”

As we announce charges today against the person accused of pulling the trigger in this tragic shooting, our thoughts are with the young man who is fighting for his life, and his friends and loved ones. While we have taken meaningful steps together, as City and County leaders, to address this epidemic of gun violence in our community, it is clearly not enough. Too many people have too easy access to deadly weapons that are all too often being used to respond to conflict – with devastating consequences. This gun violence is senseless and it needs to stop. Public officials cannot do it alone. We need all of our community pulling together to do everything we can to stem the tide of violence. Our children deserve to be safe in our community.