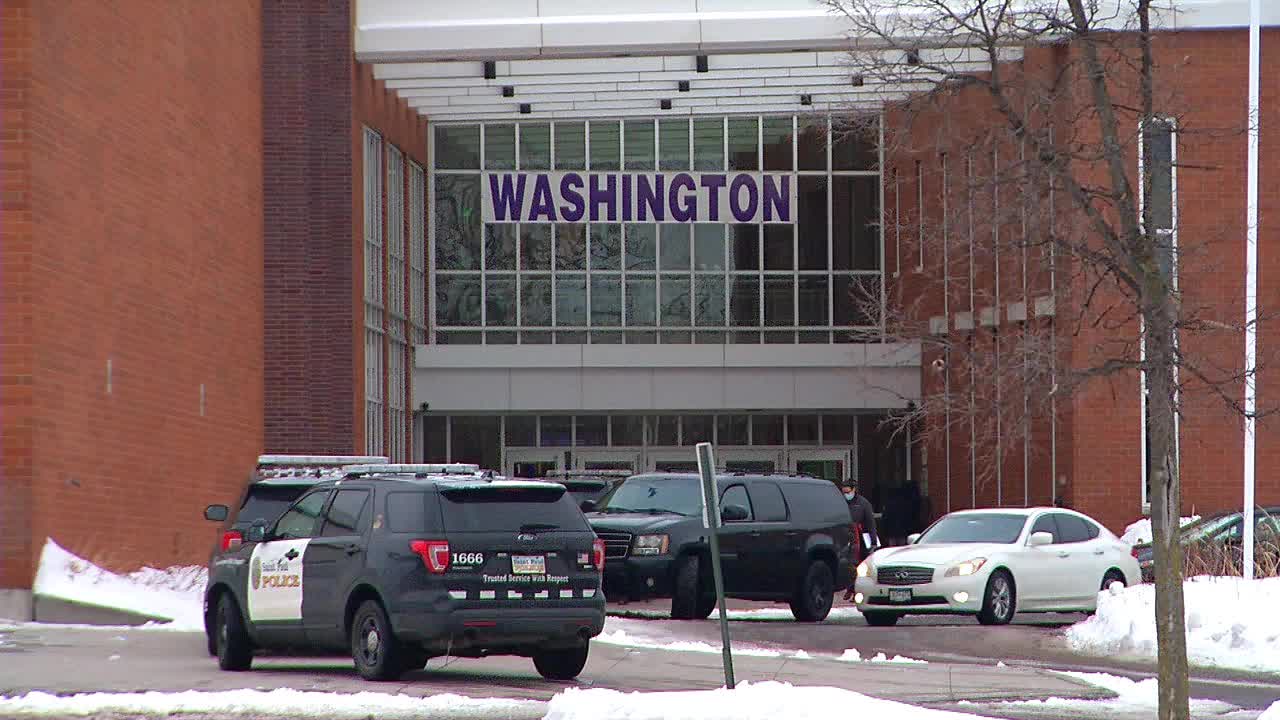 A staff member at a St. Paul magnet school was hurt Friday after someone fired a gun near campus, police said.

According to St. Paul Police Department spokesman Sgt. Mike Ernster, two groups of juvenile teens were fighting outside Washington Technology Magnet School around 3:30 p.m. when staff went to break up the fray. One group was forced to leave, but as they drove away, shots were fired from the vehicle back at the other group.

One of the bullets grazed a staff member’s ear lobe. She was treated for a “minor” injury by medics at the scene, police said.

St. Paul Public Schools said the school went into lockdown at 3:20 p.m., and all after-school activities were canceled. Parents were also called to pick up their children who were still in the building, SPPS said.

Police investigators recovered shell casings at the scene. No arrests have been made, Ernster said.