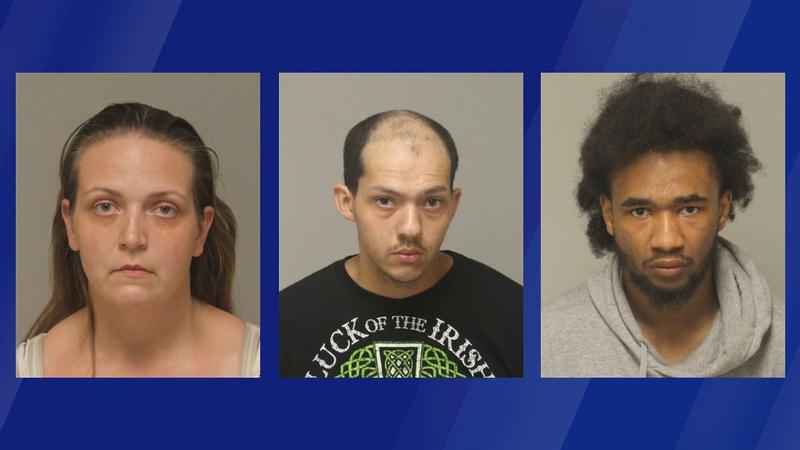 Two men have been sentenced to federal prison for their roles in a straw purchasing scheme that put close to 100 guns in the hands of people who can’t legally have them.

According to a news release from the Minnesota U.S. Attorney’s Office, Geryiell Lamont Walker II and Jeffrey Paul Jackson received sentences of five and four years in prison, respectively. Walker’s sentencing took place Wednesday, and Jackson was sentenced in April.

Walker had originally pleaded not guilty to all four of the counts against him, but in March he changed his plea to guilty on one count of making false statements during the purchase of firearms in exchange for having the other three charges dropped.

Jackson and another co-defendant, Sarah Jean Elwood, pleaded guilty in December to one count each of aiding and abetting false statements in connection with the purchase of firearms. As part of the plea agreement, four other charges against them were dropped.

Elwood is set to be sentenced on Sept. 14.

A federal indictment states the trio had conspired to buy a total of 97 firearms — including 62 in May 2021 alone — on behalf of others, misrepresenting their intentions to federally licensed firearms dealers. They charged a $100 fee on top of the retail price for each gun and bypassed the federal background check system on behalf of people who are barred from having guns.

So far, investigators have recovered just 18 of these weapons, either at crime scenes or in the possession of felons restricted from owning a firearm.