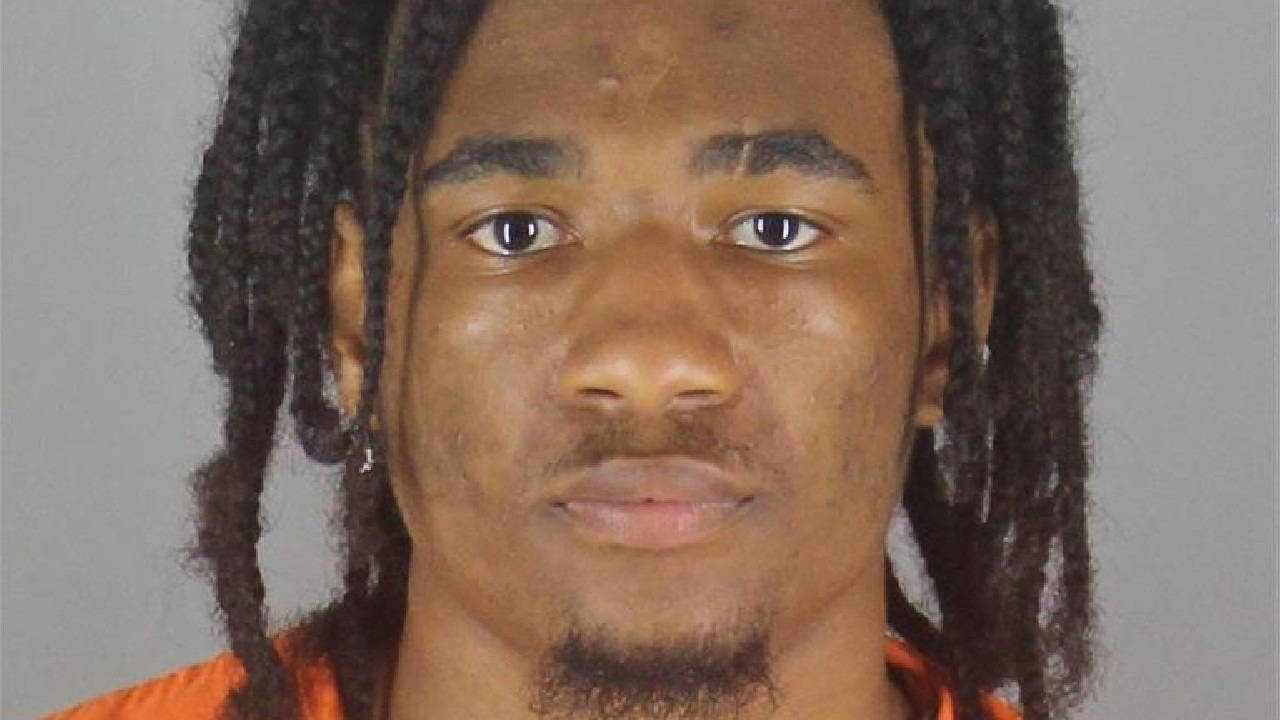 A St. Paul man has pleaded guilty in connection to a scheme that resulted in 97 guns being straw purchased.

The U.S. Attorney’s Office says 22-year-old Geryiell Lamont Walker pleaded guilty Wednesday to aiding and abetting the making of false statements during the purchase of firearms.

Authorities say between May 2020 and May 2021, Walker and two others conspired to illegally purchase dozens of guns across Minnesota and provide them to people they knew couldn’t legally have guns.

Prosecutors say 34-year-old Sarah Jean Elwood and 31-year-old Jeffrey Paul Jackson worked together in the scheme. Elwood would go to various stores and buy guns on behalf of Walker and others, who requested the guns through Jackson and usually provided the funding for the guns. In total, authorities say the trio straw purchased 97 guns, including 62 in May 2021 alone.

To date, 18 of those guns have turned up at various crime scenes or in the possession of people prohibited from possessing them.

Walker’s sentencing is set for July 27.