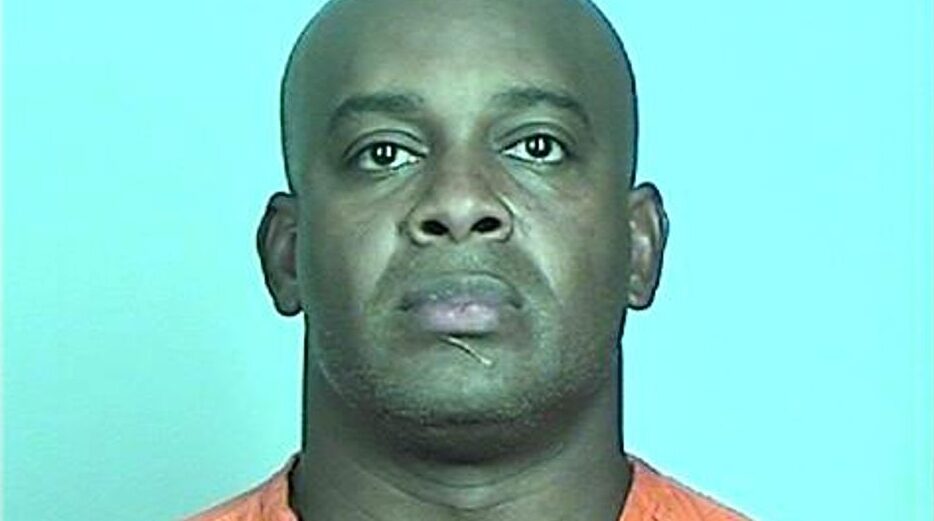 A 53-year-old Dodge County man has been sentenced to six years in prison for impersonating a federal officer and illegally possessing firearms as a felon.

Authorities say that “at no time has Simmons ever been employed by the United States Department of Homeland Security. Similarly, Simmons has never been a sworn law enforcement officer with any federal, state, or local agency.”

Court documents state that Simmons regularly carried a backpack with the Department of Homeland Security emblem on it that contained a handgun and fake badge.

Eight firearms were seized from Simmons’ residence, some of which were hidden in a “safe room” only accessible through a hidden doorway in the basement.

Because Simmons was previously convicted as a felon in Colorado, he is prohibited from possessing any guns, ammunition or explosives.

Simmons pleaded guilty to the charges of impersonating a federal officer and possessing firearms as a felon on Jan. 21.