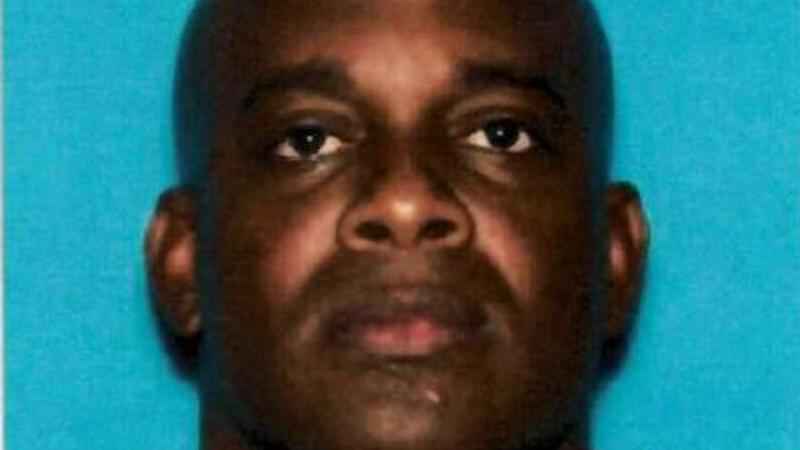 A Dodge County man has been arrested and charged with impersonating a federal law enforcement officer.

According to prosecutors, Simmons used the false name, "Rey Reeves," and made himself out to be a federal agent on social media. Authorities say Simmons isn’t and never has been employed by Homeland Security.