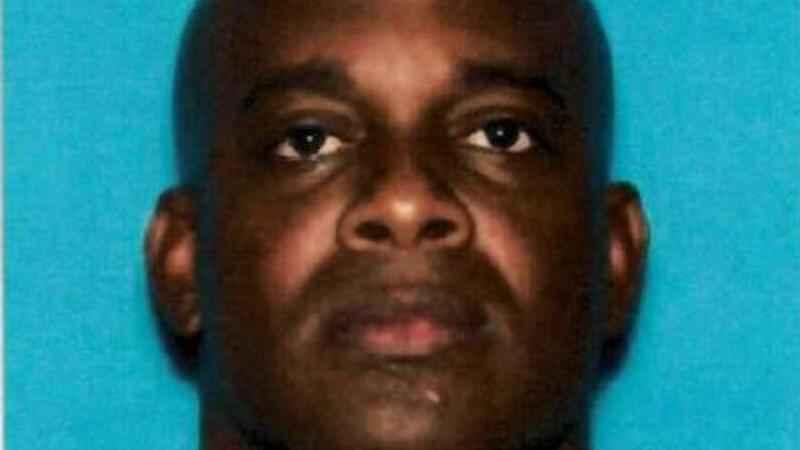 A Dodge Center man pleaded guilty on Friday to impersonating a federal officer and the illegal possession of firearms as a registered felon, according to a news release from the Department of Justice.

Reyel Simmons, 53, was arrested on Sept. 20 after the FBI received a tip that Simmons was pretending to be a federal agent for the United States Department of Homeland Security.

Court documents state that Simmons, under the name "Rey Reeves," had almost 10,000 followers on TikTok and used a profile picture wearing law enforcement gear. He made frequent posts showing law enforcement equipment, badges, firearms and referred to himself as a federal agent.

The DOJ asserted that Simmons has never been a sworn law enforcement officer for any government agency.

Simmons regularly carried a backpack that he referred to as a "go bag" that bore DHS’s emblem and contained a Glock handgun, a fake DHS badge and other items related to supposed service in law enforcement and military, according to court documents.

During Simmons’ arrest, law enforcement reported finding several firearms inside a "safe room" that was only accessible through a hidden doorway. Simmons also admitted to possessing explosives, body armor, thousands of rounds of ammunition and false law enforcement documents.

Simmons was previously convicted of a felony in Colorado and prohibited from owning firearms.

The news release states that Simmons pleaded guilty to impersonating a federal agent and possessing firearms as a felon before U.S. District Judge Eric C Tostrud.

A sentencing hearing will be set at a later date.