An ethics complaint filed against the former chief of the Minneapolis Police Department, Medaria Arradondo, has been dismissed, according to documents obtained Friday.

Arradondo took his public stance against the proposed city charter amendment, which would have eliminated the police department and created a department of public safety, just a week before the election at a press conference, dressed in his police uniform against a police logo step and repeat.

Former councilmember Lisa Bender filed the complaint against Arradondo and Mayor Jacob Frey after the former chief publicly opposed ballot question No. 2, stating that the chief “appear[ed] to have used city resources, including the support of city staff, city logos and the MPD uniform, at a press event explicitly focused on taking a position on a ballot question,” and, since Arradondo reported to Frey, that the mayor had a role in directing or planning the event.

Ballot question No. 2 ultimately failed, and the complaint against Arradondo was dismissed after Frey wrote a letter of reprimand to the former chief on Dec. 20. 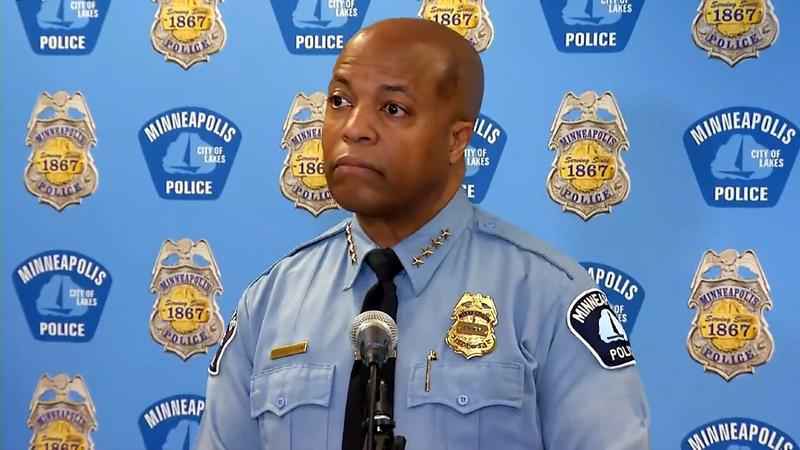 The press conference, which was live-streamed on the police department’s Facebook page, violated several policies included in the MPD Policy & Procedure Manual and the city’s municipal code of ethics.

Upon filing her complaint in October, Bender said that the city’s charter requires local officials to report any violations, and specifically alleged that Arradondo’s presser violated code section 15.110 (c), which Frey’s reprimand corroborated.

Arradondo announced on Dec. 6 that he wouldn’t seek a third term as Minneapolis’s police chief, and officially retired from the force two weeks ago.