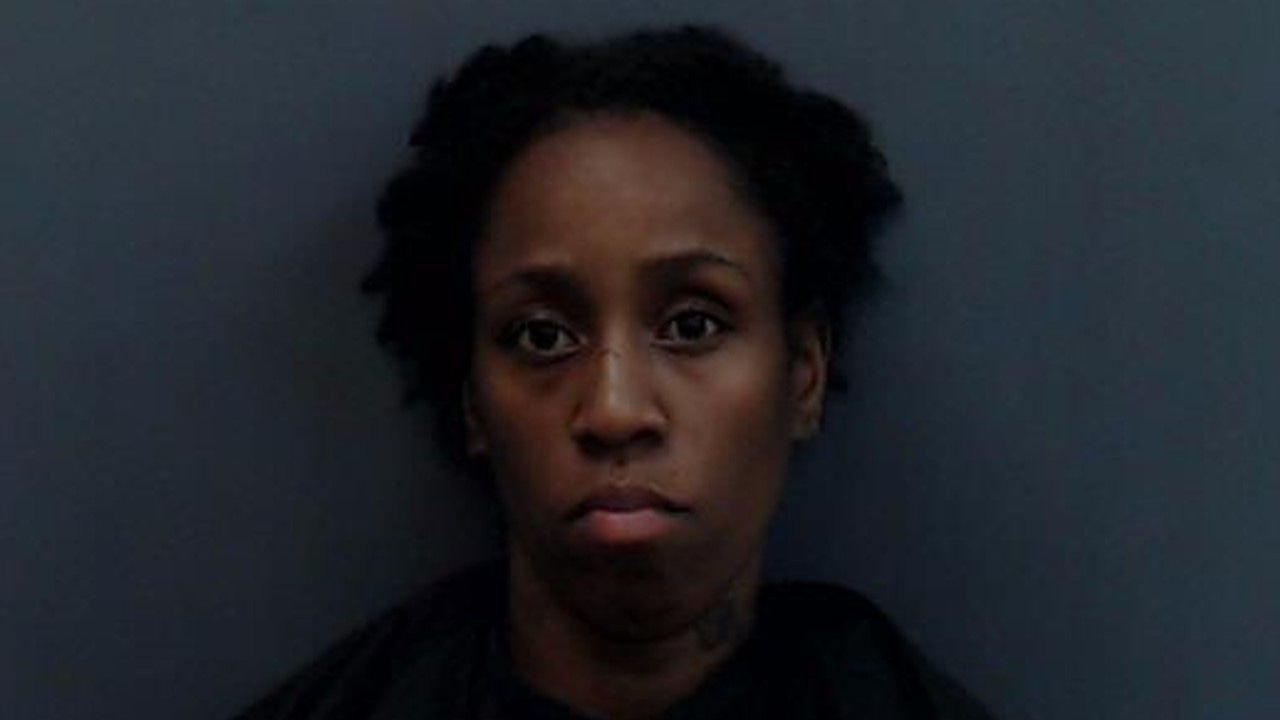 Minneapolis police say a woman who is accused of shooting and killing another woman earlier this year was arrested in Texas.

Police allege that Erica Shameka Roberts, 36, shot and killed Tanasha Austin outside a home on the 1900 block of Colfax Avenue South on March 18 in the Lowry Hill neighborhood.

The criminal complaint states that a 911 call was made by the victim at the time of the shooting just after 7:30 a.m. on March 18. This happened near the intersection of Lincoln Avenue and Colfax Avenue South in Minneapolis.

Police say a witness nearby recorded several videos when the shooting happened and shared the content with officers. It showed a white SUV parked on the street with a man dressed in red in the front passenger seat. A woman, who was later identified as the shooting victim, was in the rear passenger seat. The sound of a shot was heard and a flash was seen in the video footage. The victim then falls out of the SUV onto the ground outside.

The man in the red shirt then exits the SUV to assist her, and appears to find a gunshot wound to the left side of her torso. A woman in a dark blue shirt also steps out, along with a man wearing light grey pants and shirt. They all then put the victim back in the SUV while she appears unresponsive.

Later that morning, police learned that a white SUV dropped off the victim at Hennepin Healthcare, where she was pronounced dead. One of the witnesses, a family member of the victim, remained at the hospital. The other occupants reportedly left before law enforcement could speak to them.

Police say they interviewed two witnesses in the SUV who said that Roberts had a gun in her hand at the time of the shooting, according to the complaint.

One witness said that they were all “socializing” the night before and were being dropped off before the victim began arguing with Roberts in the early morning hours. The same witness said Roberts was initially in the back seat with the victim, but then lunged into the front seat with the gun in her hand. The witness said he tried to wrestle it away from her but was unsuccessful.

Roberts was previously convicted of aggravated armed robbery and is prohibited from possessing firearms.

Officers said that the Longview Police Department made the arrest in Texas while acting on a tip and that extradition efforts are underway.

Roberts is charged via warrant for second-degree murder.