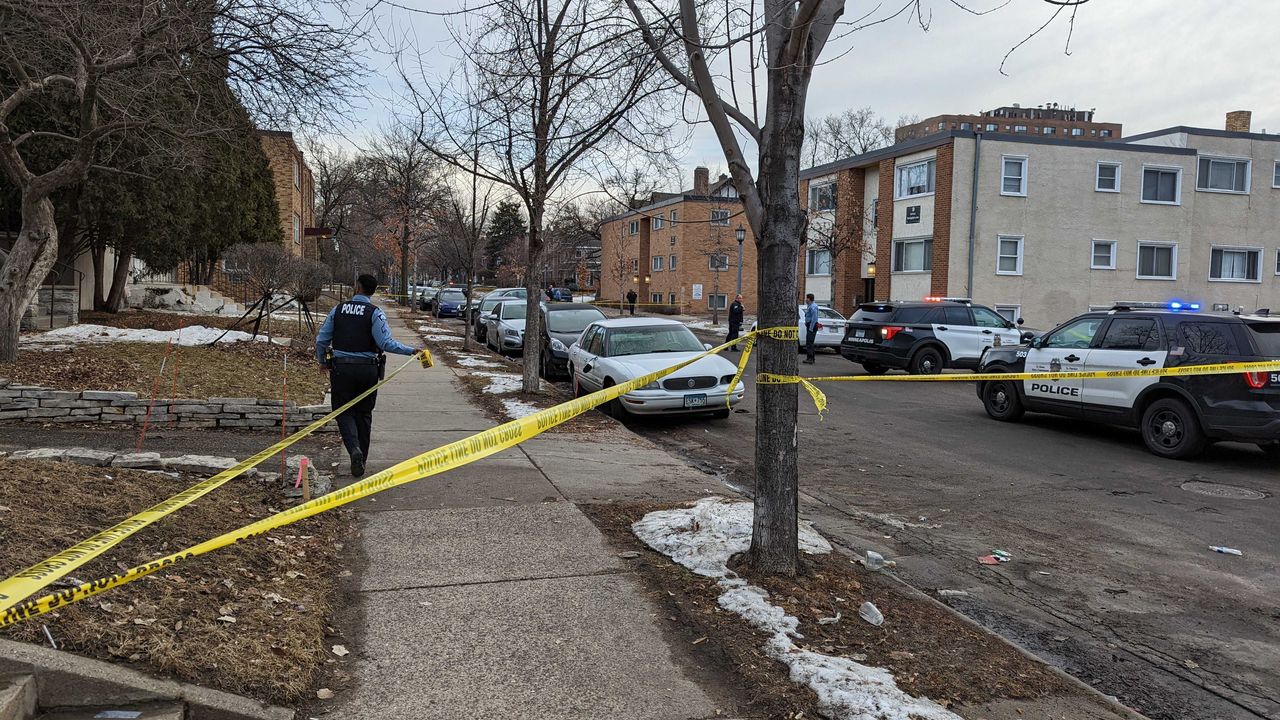 A woman shot Friday morning has died, according to a news release from the Minneapolis Police Department.

Police say she died at Hennepin Healthcare after being brought there to be treated for a gunshot wound.

The shooting took place early Friday morning, March 18. Officers responded to the scene along the 1900 block of Colfax Avenue around 7:30 a.m. after receiving a 911 call.

A preliminary investigation shows an argument at a gathering escalated into a shooting, police said. Police say they are investigating whether the shooting took place inside or outside a building in the area.

A 5 EYEWITNESS NEWS crew saw crime tape near a building along the block.

Police said anyone with information is asked to call CrimeStoppers at 1-800-222-8477 or submit information online. Tips may be submitted anonymously and information that leads to an arrest and conviction may be eligible for a financial reward, police said.