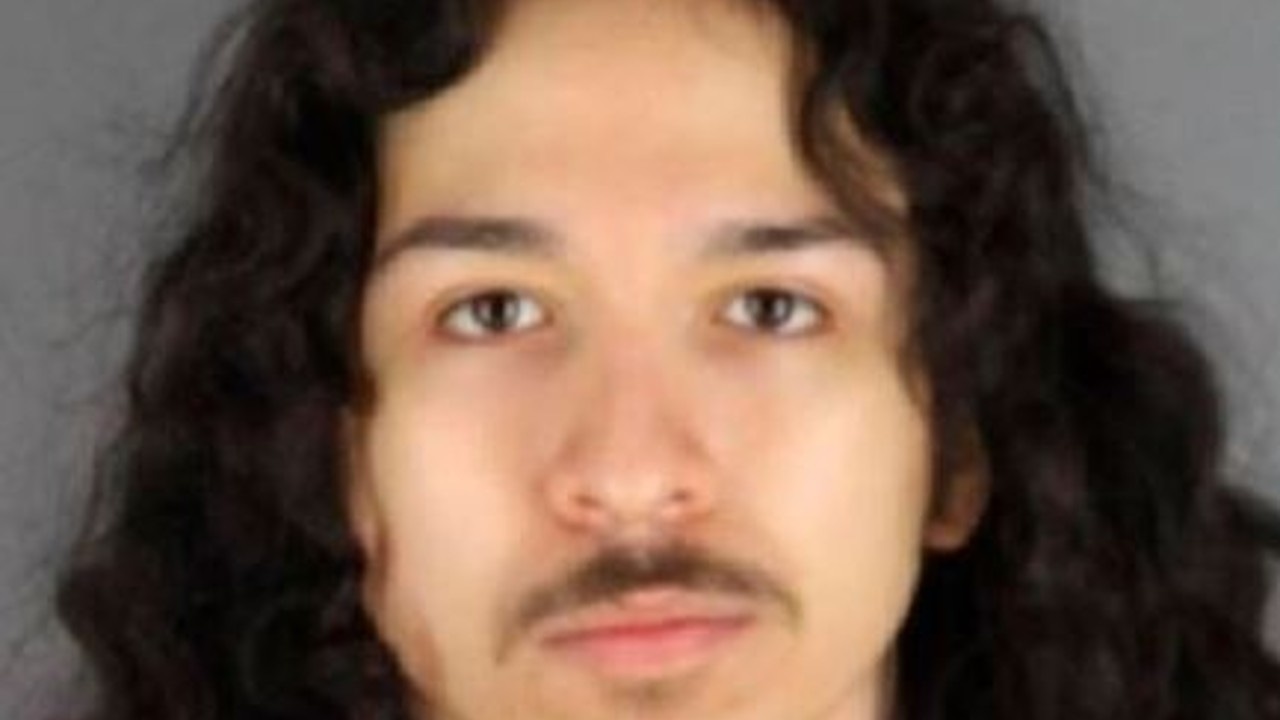 A man charged with three counts of second-degree murder following a fatal shooting earlier this year outside of a Richfield school now has a jury trial scheduled.

According to court records, a trial for 18-year-old Fernando Valdez-Alvarez is scheduled to begin on Nov. 28.

Valdez-Alvarez was identified as one of two suspects who were taken into custody after the shooting, which happened in the area of West 75th Street and Penn Avenue South near the South Education Center on Feb. 1.

Fifteen-year-old Jahmari Rice was killed during the shooting, and a 17- and 19-year-old were also injured.

The second man charged in connection to the shooting, Alfredo Solis, currently has a jury trial scheduled to begin on Oct. 24.

As previously reported, a criminal complaint states a 19-year-old student told police he was with Rice and a 17-year-old student before the shooting and the three of them had walked out of the school behind Valdez-Alvarez and Solis.

The 19-year-old went on to say a confrontation in the parking lot involved the 17-year-old punching Solis, and Valdez-Alvarez then began shooting at him and the other two students.

The 19-year-old student told officers the three of them ran away, with Solis and Valdez-Alvarez running in a different direction and ultimately getting into a vehicle Valdez-Alvarez then drove from the scene.