Two men have been charged with second-degree murder in connection with a fatal shooting outside a Richfield school Tuesday.

Court records show Fernando Valdez-Alvarez, 18, has been charged with three counts of second-degree murder, not premeditated.

Similarly, Alfredo Rosario Solis, 19, has been charged with three counts of second-degree murder, not premeditated.

Officers responded to the shooting just after noon Tuesday in the area of West 75th Street and Penn Avenue South, near the South Education Center. Officers arriving at the scene found two students on the sidewalk outside the school. 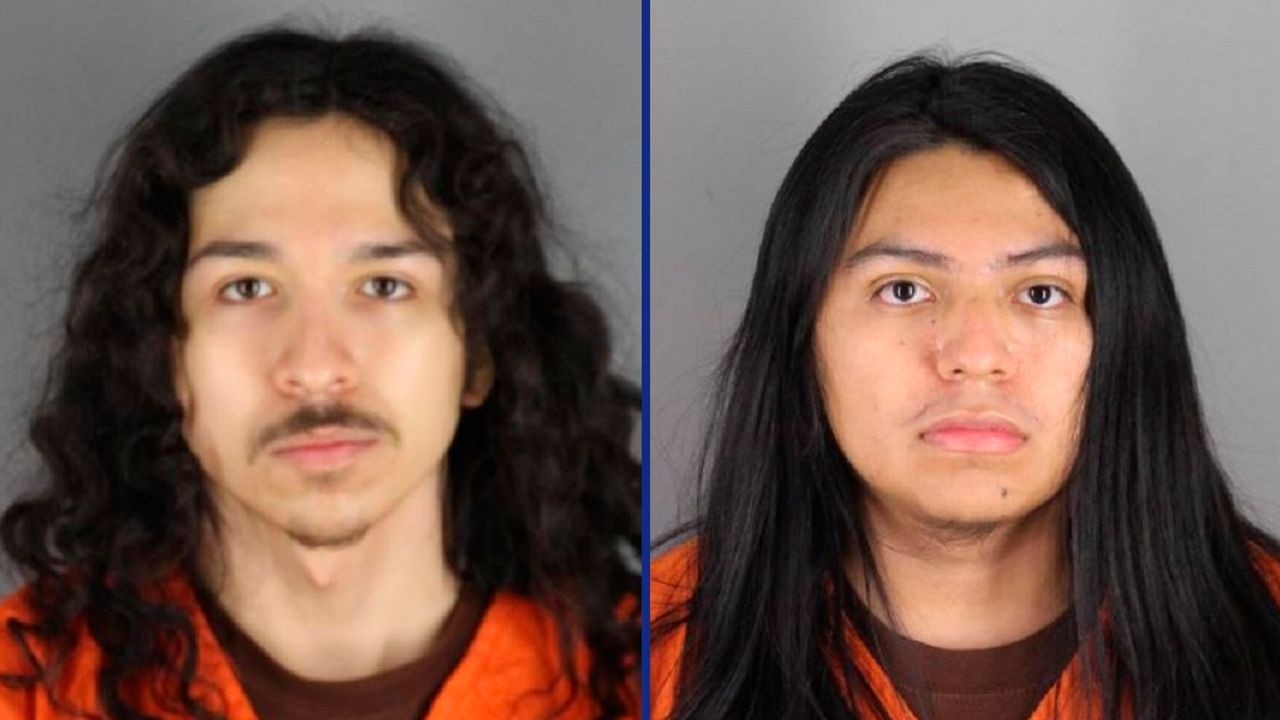 An unnamed 17-year-old student was also shot and was taken to the hospital in critical condition.

Valdez-Alvarez and Solis were identified as suspects and were taken into custody. Police said they are not searching for any additional suspects, but continue to process evidence.

At that point, the 19-year-old student told officers, Valdez-Alvarez began shooting at him as well as the other two students.

The 19-year-old student told officers the three of them ran away, with Solis and Valdez-Alvarez running in a different direction and ultimately getting into a vehicle Valdez-Alvarez then drove from the scene.

Police spoke with other witnesses at the scene, one of whom told police it appeared one of the suspects pulled a gun out of his pocket and began firing, before getting into a vehicle and continuing to fire shots out of the vehicle’s window. That witness described the gun appearing to be a black handgun with an extended magazine.

Police reviewed surveillance video, which reportedly showed Solis exiting the vehicle outside his apartment complex minutes after the shooting.

Officers obtained a search warrant for Solis’s residence and located the following, among other items: A 9 mm Glock 45 handgun and an empty magazine, a Nintendo Switch case with two magazines for a 9 mm handgun and a mailing in Solis’s name, back straps for a Glock handgun, 9 mm ammunition, and a spent 9 mm casing. Solis was at the residence at the time of the search.

Meanwhile, officers obtained a search warrant for Valdez-Alvarez’s residence and found a vehicle parked outside that matched the vehicle description from witnesses and seen via surveillance video. Officers learned the vehicle was registered to Valdez-Alvarez.

Both Valdez-Alvarez and Solis are currently being held on a $1 million bail, and are expected to appear in court Friday afternoon.