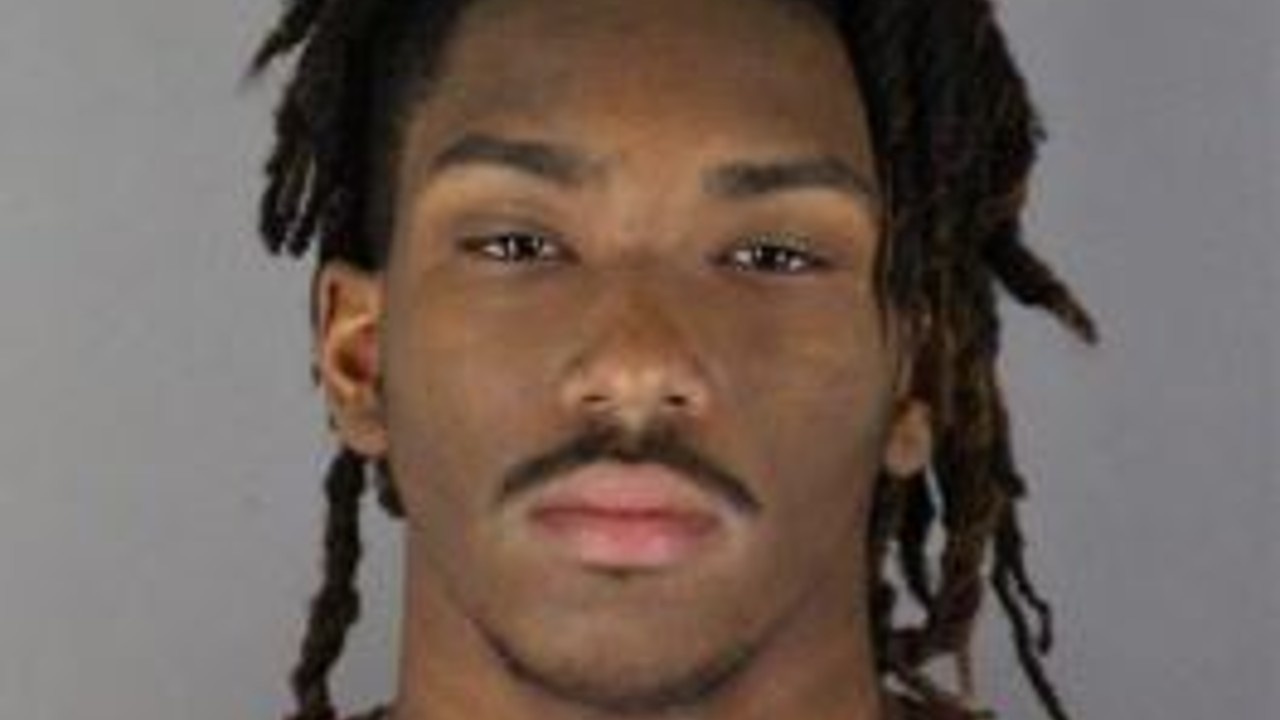 A St. Paul teen has been sentenced to more than two decades in prison for fatally shooting a 15-year-old last summer in downtown Minneapolis.

Monday, 17-year-old Tashawn Powell was sentenced to serve 275 months (22.9 years) at the St. Cloud prison for one count of second-degree intentional murder. In addition, he must pay more than $7,200 in restitution.

Powell, who entered a guilty plea to the charge earlier this month, was charged as an adult in December after initially being in juvenile court.

As previously reported, police were called to the Nicollet Mall light rail station near South Fifth Street around 5:30 p.m. on Aug. 2. That’s where police found and tried to revive Fred Ulysses Walker, who died at the scene.

According to the juvenile petition, officers were able to watch video footage from Metro Transit to get a description of the suspect. A short time later, as officers searched the area, police say a bus driver reported someone matching the suspect’s description. Police then responded to that area and arrested Powell.

While arresting Powell, officers found a handgun that matched the caliber of the discharged casing found near the victim’s body. The petition adds that Powell later admitted to shooting the victim.