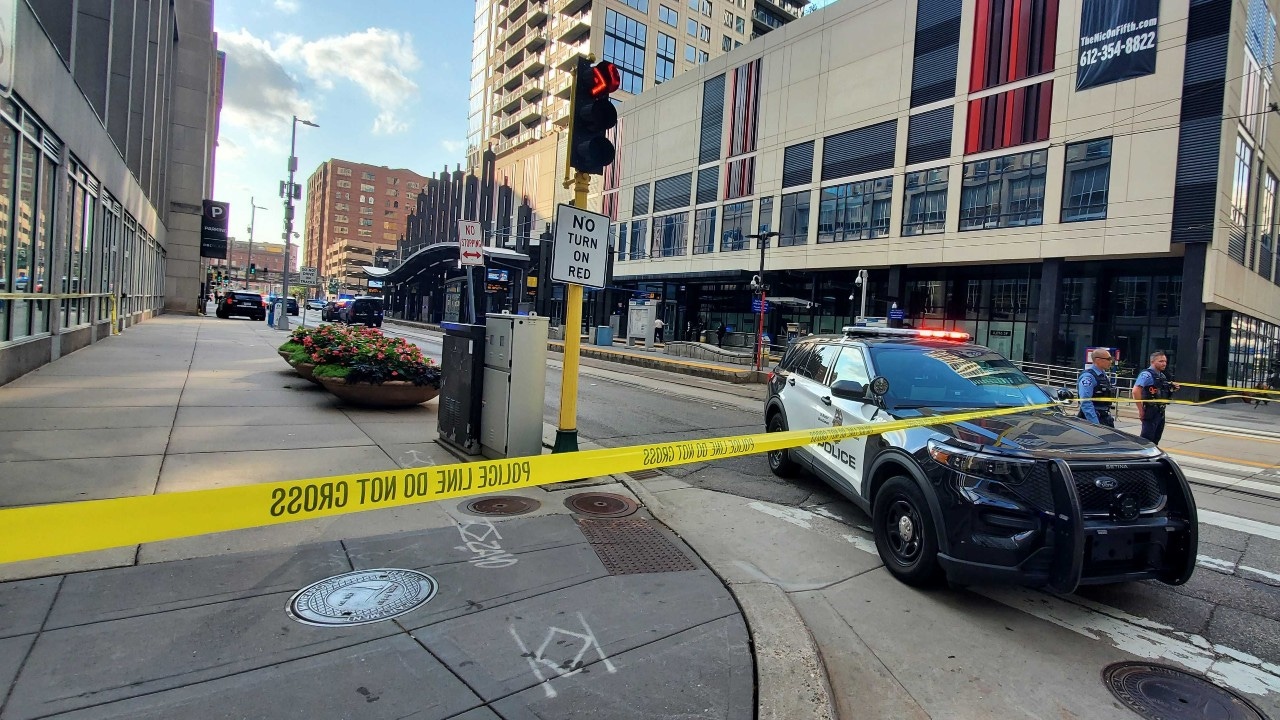 A St. Paul teenager charged in a fatal August shooting on a light rail platform will stand trial as an adult.

After the train entered the Nicollet Mall light rail station near South Fifth Street at around 5:30 p.m. in Minneapolis, Powell allegedly stared down Walker. Video shows Powell then pulled out a gun, pointed it at Walker, who raised both hands in the air to show he was unarmed, and Powell then shot him in the chest from a few feet away, the complaint states.

A bystander tried to save Walker, as did Metro Transit police. However, Walker was declared dead at the scene.

The complaint adds that a woman had been walking on the platform when Walker was shot and she told police that Walker and Powell appeared to know each other.

After police had a description of the suspect, they learned someone matching that description had just gotten off a Metro Transit bus near Hennepin Avenue and Southeast Main Street. While searching that area, police found and arrested Powell, who was still carrying the .40-caliber Glock 35 handgun with an extended magazine and 15 live rounds.

In a police interview, Powell admitted to shooting Walker with the gun he was found with. However, the complaint doesn’t provide any clues as to what his motive may have been.

Powell is scheduled to make his first court appearance on Friday afternoon.