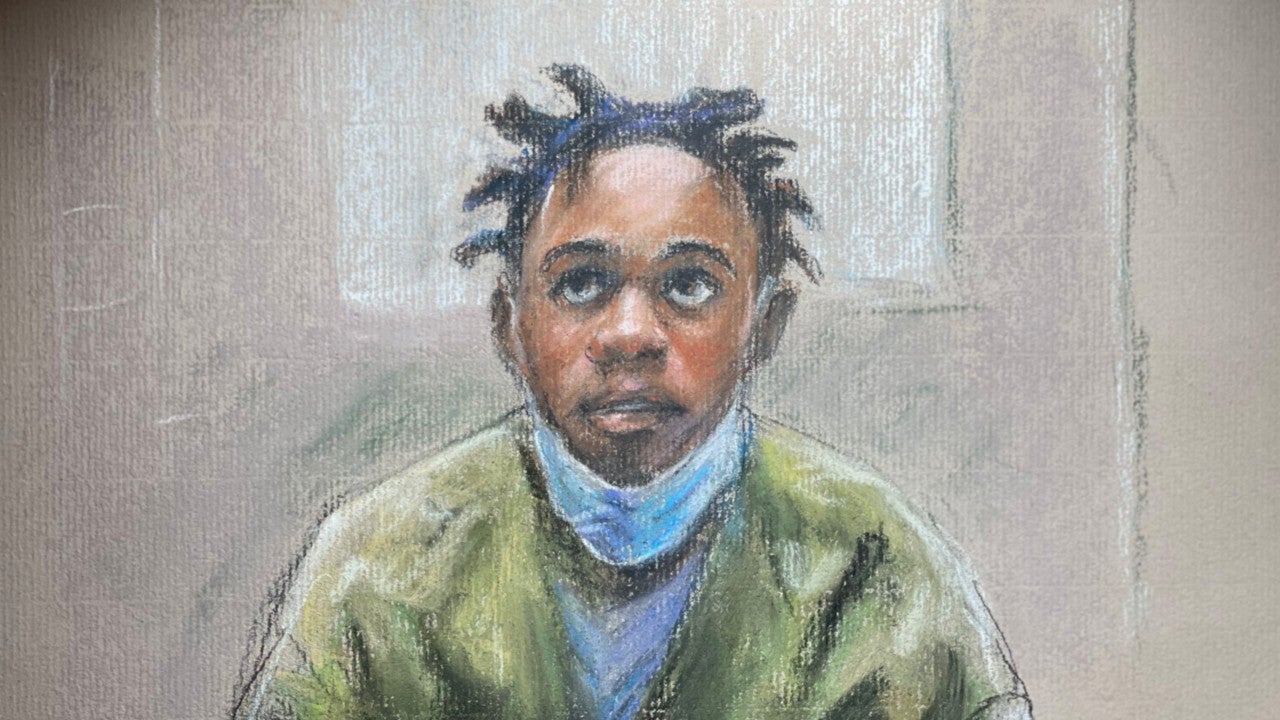 An arraignment was held Tuesday afternoon for the homicide suspect whom Minneapolis police sought when Amir Locke was killed.

Mekhi Speed, 17, appeared on a Zoom call in juvenile court at 3:30 p.m. He is charged with two counts of second-degree murder in connection with the shooting death of Otis Elder.

RELATED: Fiancée of homicide victim believes he is ‘forgotten’ amid no-knock warrant chain of events

Police were serving a no-knock warrant on Feb. 2 at a downtown Minneapolis apartment when Amir Locke was killed. The unsealed warrants show that Amir Locke was not named in the search warrant.

During the hearing, defense attorney Paul Sellers raised issues with the language within the criminal complaint.

The judge also ordered that a psychological evaluation be completed and a certification hearing be scheduled. That hearing was set for 8:30 a.m. on March 16 in person at Ramsey County juvenile court. The psych evaluation is expected to be complete within four weeks.

The judge set the deadline for discovery for March 9.