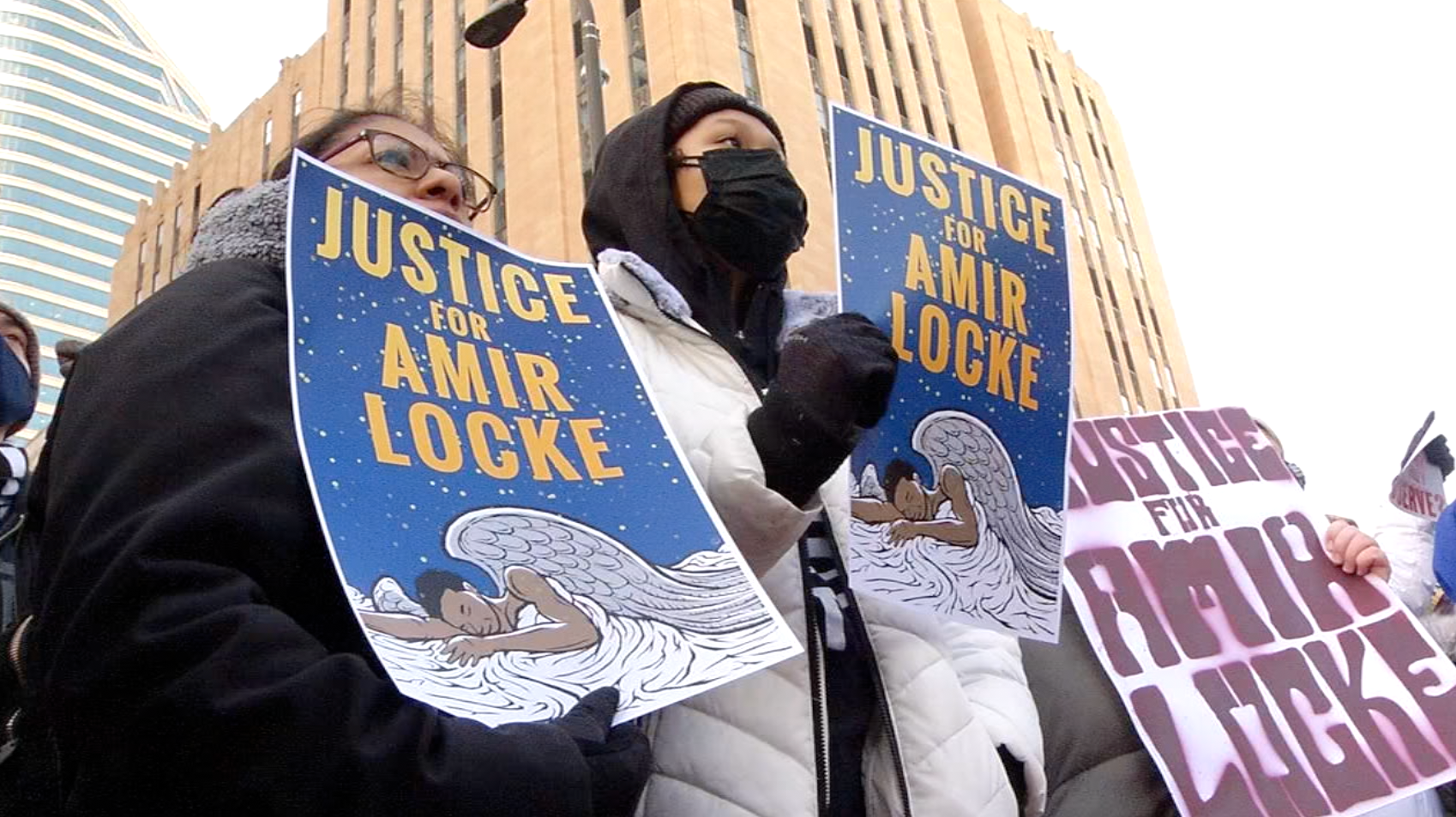 A funeral for Amir Locke will be held Thursday in Minneapolis.

Locke was shot and killed by a Minneapolis police officer while the department was executing a search warrant connected to a St. Paul homicide investigation.

Locke’s family planned a public viewing at 10 a.m. followed by the funeral service at 11 a.m.

In the wake of Locke’s death, there have been calls to change no-knock warrant policies in Minnesota.

Rep. Athena Hollins (DFL-St. Paul) recently introduced a plan to restrict no-knock warrants to situations in which a person being held captive is in clear danger.

Republicans say they want community input before would they sign off on a plan.

Minneapolis Mayor Jacob Frey has imposed a moratorium on such warrants while the city reexamines its policy.

Meanwhile, multiple groups have planned a rally for Tuesday evening outside the Hennepin County Government Center.

Many of those same groups have demanded the officers involved be held accountable. The groups are also calling for policy changes.