The position will oversee the mayor’s newly proposed Office of Community Safety, which will consist of the fire and police departments, as well as 911, the Office of Emergency Management, and the Office of Violence Prevention, which is now being called Neighborhood Safety.

Speaking at a press conference, Frey said Alexander “is a person with a wealth of experience who is highly respected nationwide, and we are thrilled to have him enter our city to make the kind of changes that we need to see.”

The Minneapolis Police Department is currently facing a staffing shortage, with only 564 active officers and another 16 in the police academy right now, according to city officials. 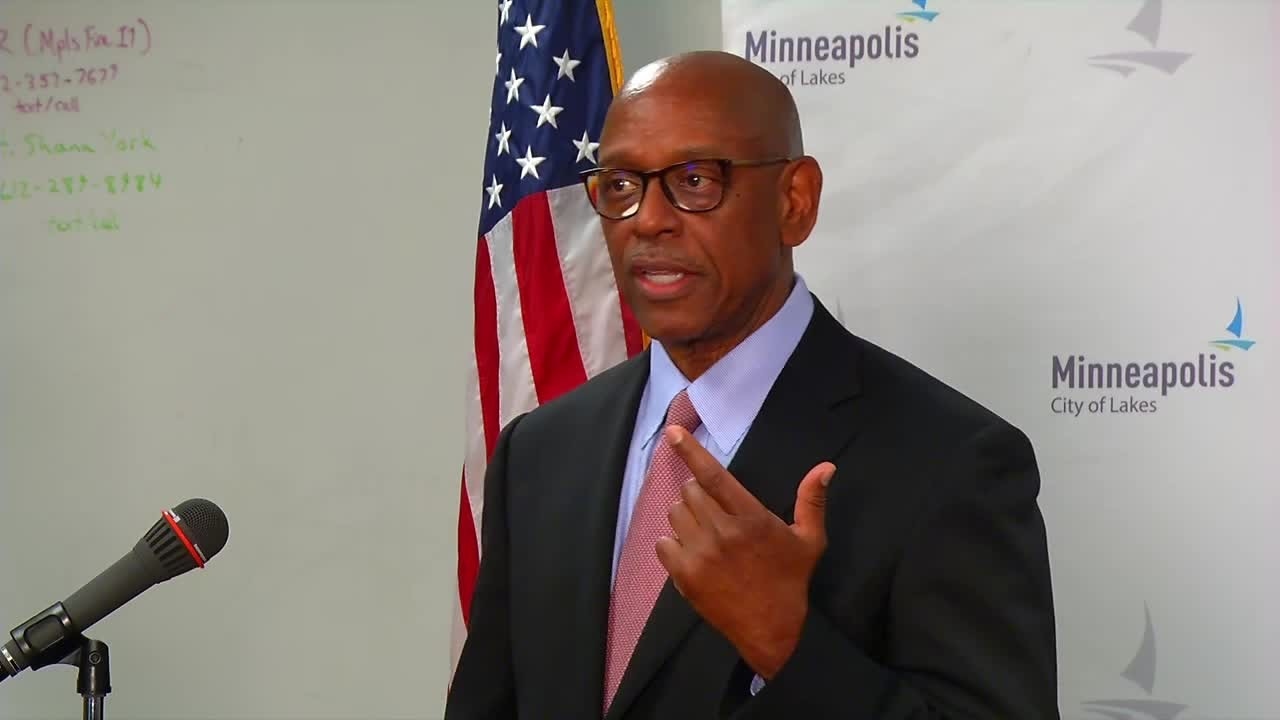 “To the police officers who are out there across this city, who are out there right now humping and doing their jobs, working hard to make this city safe. The officers who are preparing to go on duty tonight and those that work off in the morning, I support you,” Alexander said. “I am here to support you and to give you everything that you need on the law enforcement side to be able to do the things you need to do.”

He added that recruiting the right officers for the department is key to future success.

“We just don’t want to recruit just anybody,” Alexander explained. “We want to make sure we’re recruiting the right people. We gotta look deeper into their backgrounds, their social media platforms, who they hang out with, [and] their histories. We gotta look deeper and harder. And, that makes it even that much tougher.”

“What’s critical to 911 is life and death,” Alexander said.

Frey said he believed Alexander was the right choice at the right time.

According to his website, Alexander started his career in 1977 as a deputy sheriff in Leon County, Florida. He went on to work as a deputy, police officer, detective, deputy mayor, and police chief across the country and was also on President Barack Obama’s Task Force on 21 Century Policing.

Most recently, he’s worked as an expert for several media outlets, including CNN, Fox News, and MSNBC, and has also written for The Washington Post, The Hill, and CNN.com.

The Minneapolis City Council will consider Alexander at its July 21 meeting.