City records show thousands of 911 calls have been abandoned in Minneapolis, and now employees at the city’s emergency call center have been told to work overtime shifts on their days off.

In May, a current Minneapolis 911 employee whose identity 5 EYEWITNESS NEWS protected, said staffing levels at the Minneapolis Emergency Communications Center were “dangerously low” and “some calls are being missed to the point where we have to call them back.”

Since then, 5 EYEWITNESS NEWS requested and received city records for abandoned calls during the months of March, April and May. Those records turned up more than 11,000 abandoned calls over that time frame.

In May alone, there were 13 days with more than 150 abandoned calls with some days exceeding 200.  City records also showed the average wait time duration for calls was often higher than the industry standard of 15 seconds, according to the city.

LaTrisha Vetaw chairs the City Council’s Public Health and Safety Committee. She called the number of abandoned calls “alarming” and said the city had to move faster to process job applications and hire more people to address the shortage of 911 dispatchers and operators. 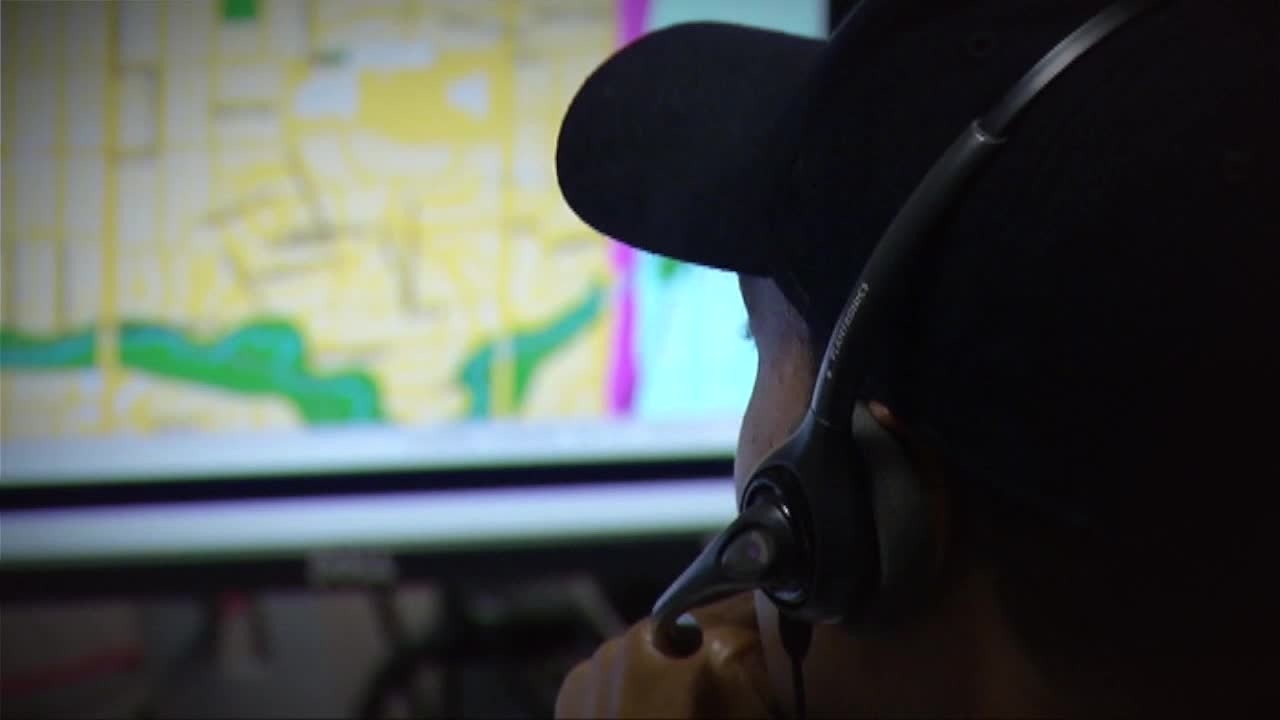 A Minneapolis 911 dispatcher is seated at their work station. (KSTP)

“It’s scary. It’s really scary that we’re missing all those calls. It means, like, what have you missed?” Vetaw said. “You know, like, what danger have you left people in? Or, who have we left hanging if those calls have been missed?”

Vetaw said even though the percentage of abandoned calls is low, missing hundreds of calls in a single day is not something to take lightly when some of those calls are likely legitimate emergencies.

“It’s not OK to miss one, right?” Vetaw said. “We don’t know how many calls are life or death, but when someone calls, there should always be someone picking up the phone.”

A city spokesperson said no one from the MECC was available for an interview, but he did issue a statement that said, in part, “People abandon their calls to 911 for a number of reasons. A very common one is accidental ‘pocket dials,’ which often has callers hanging up after a few seconds. When possible, dispatchers at 911 call back abandoned callers. MECC’s abandoned call volume is approximately 7% of all 911 calls. This volume is similar to what 911 call centers experience across the country.”

As far as the national standard of answering calls in 15 seconds, or less, the city spokesperson said only a small percentage of abandoned 911 calls go beyond that threshold.