It was a chaotic and violent 4th of July in Minneapolis. Minneapolis Police detailed three shootings across the city, which injured a combined total of 10 people.

Seven people were shot at Boom Island Park, one person was shot at Gold Medal Park and two others were injured elsewhere in the city, according to interim Police Chief Amelia Huffman.

“There were more than 1,300 911 calls for service received,” said Huffman, as she detailed the events of Monday night into Tuesday morning. “Our 80 plus MPD officers who were on duty responded not only to these reports of destructive, damaging and dangerous gunfire and fireworks along the riverfront area but other kinds of calls as well — medical calls, domestic assaults, fights, overdoses.”

“One of my neighbors got a bullet through their house, while they were in the house,” said Michael Rainville, Ward 3 Council Member. “My first reaction was ‘I saw this coming.’”

He described years of problems at Boom Island Park and the Stone Arch Bridge. 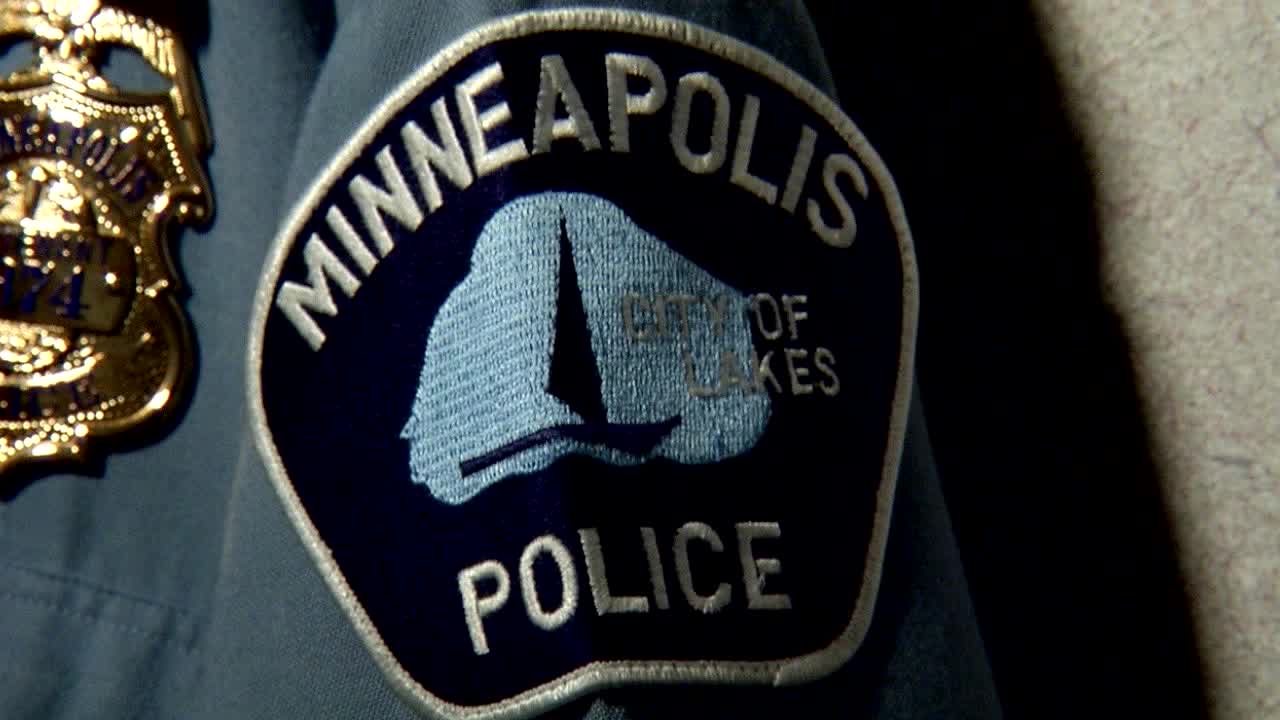 “The Stone Arch Bridge has been an ongoing problem because of the cul-de-sac, the hot rodders come and spin out,” said Rainville.

He added, “the Minneapolis police are doing what they can with the limited resources they have.”

Initially on Tuesday, he called for Governor Tim Walz to activate the National Guard to assist the Minneapolis Police Department.

“Short term if the Governor can’t send the National Guard, he sure has to send more State Patrol our way,” said Rainville. “He sent a few but we need more, we need help in Minneapolis.”

During a press conference on Wednesday, Governor Walz told reporters that he hasn’t received a request from the city for the National Guard. A spokesperson for Mayor Frey told 5 EYEWITNESS NEWS the city isn’t pursing that kind of assistance at this point.

The city is, however, seeking help from other law enforcement agencies.

“Mutual aid is incredibly important to us we are so appreciative of the resources that our partner agencies are sharing with us now and would welcome any additional assistance that anyone can give us,” said Huffman on Tuesday.

MPD is experiencing substantial staffing challenges. The Department has an authorized strength of 888 officers and there are 756 budgeted positions. A June court order also mandates MPD employ at least 731 officers.

According to Huffman, however, there are currently just 564 active officers. A Department spokesperson also told 5 EYEWITNESS NEWS there are 16 people in the academy right now.

“We are absolutely not satisfied with the current staffing levels,” said Huffman.

In May, the state entered into a joint powers agreement with the Minneapolis Police Department. BCA investigators are embedded to help MPD solve violent crimes and State Patrol is providing support on Thursday, Friday and Saturday nights.

“We’ve processed nearly 500 firearms through BCA in connection with other crimes, we have 109 firearms that have been seized in connection to crimes, and 171 arrests,” said Gov. Walz about their progress over the last six weeks. “The State Patrol assistance to the Minneapolis Police and that task force they put together, we were predominantly to be high visibility neighborhoods but we were also there specifically our mission was the street racing and some of the dangerous behaviors we’ve seen there.”

In addition, over the weekend a dozen cars were confiscated and several people were arrested for speeding, according to Gov. Walz.

“We’ll be redoubling our high visibility efforts with the City of Minneapolis over the next few months,” said Gov. Walz. “We’ll continue to provide as much assistance as we can.”