The Proctor School Board has officially named a new head coach for the district’s varsity football team after the team’s coach resigned last year following a sexual misconduct case involving members of the team.

Matt Krivinchuk’s hiring was approved by the school board Monday night.

“The biggest thing is: turn the page. We want to develop a football program that kids can’t live without,” said Krivinchuk.

Hubbard owned affiliate WDIO-TV reports he is currently an assistant coach at Superior High School, where he spent 12 years with the program. 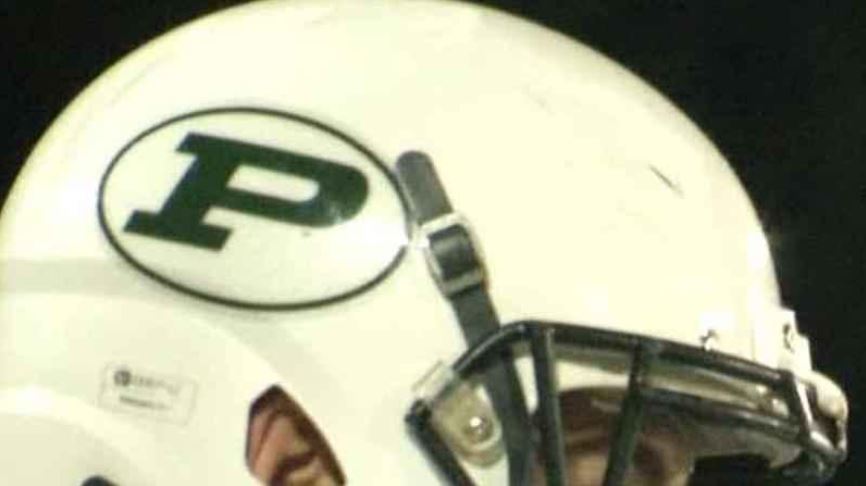 Not only did the team’s former coach resign last year, but the team’s season was canceled after player misconduct allegations surfaced.