The Proctor School Board accepted the resignation during a meeting Monday.

"It’s all consuming," Proctor Superintendent John Engelking said. The superintendent told board members on Monday night that he and the high school principal talk often about the investigation.

"Where we go, and the consequences that are being handed out not only at our school level, but the police investigation and where that investigation is going," the superintendent said. 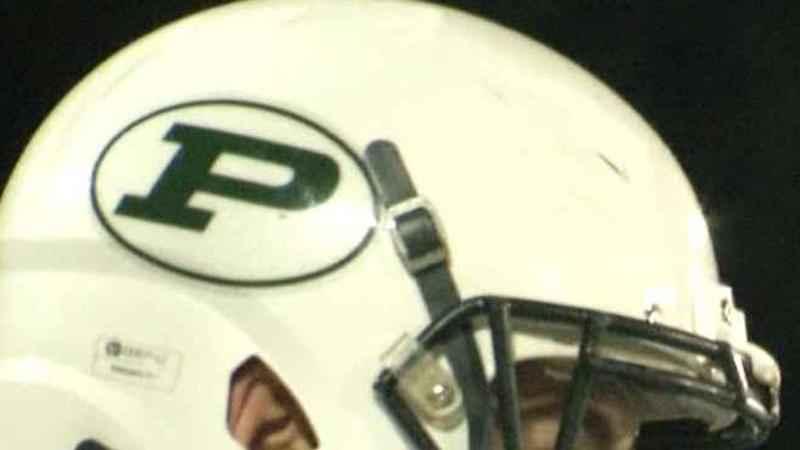 Parendo’s resignation is in the midst of an investigation into alleged serious misconduct involving the team.

"I had death threats, physical threats to me and the family. Kids were chanting my name in the school yard. Kids chanting my child’s name," Parendo told 5 EYEWITNESS NEWS, on his decision to step down.

"I wasn’t even in Proctor when this alleged incident took place."

Last month, the district announced the football season’s end in order for the district to properly investigate the allegations.

Engelking says changes are coming to the athletic programs at the school. New coaches and captains training programs are also being implemented as a part of the change. However, specifics about the investigation remain under wraps, as the superintendent stated they can’t share much due to privacy laws.

Proctor city officials said they expect the police department to wrap up the investigation into the alleged misconduct by the end of the week.