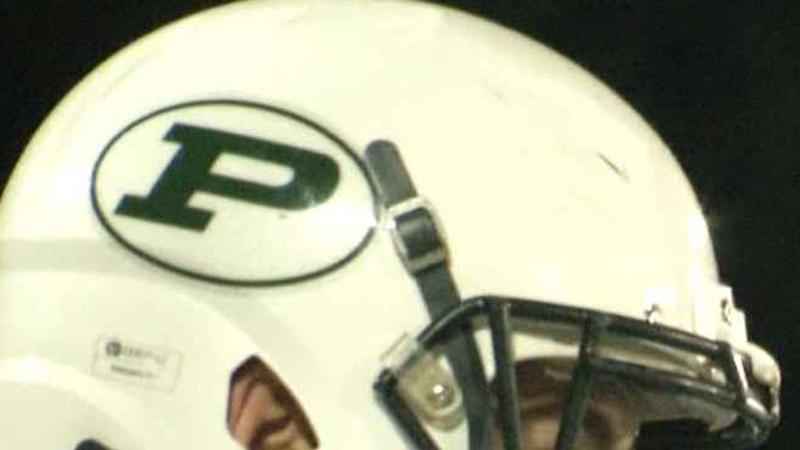 The Proctor School District has decided to end football for the season as an investigation into alleged serious misconduct continues.

The district announced its decision Wednesday, saying that the end of football activities was necessary for the district to properly investigate the allegations. The announcement came shortly after the Lake Superior Conference website listed Friday’s Pine City game as canceled.

"Please know that this decision was not made hastily, and it was made with consultation with the Proctor Police Department, the Minnesota State High School League, the Proctor Public Schools Crisis Team, and legal counsel," Interim Superintendent John Engelking said in a letter to the school community.

The school had also canceled its Sept. 24 game. It was slated to host Hermantown for its annual "Hammer Game" rivalry on Oct. 8.

"We will take action against substantiated misconduct, and we will address any and all problems in the football program; we are absolutely confident that when the program resumes next season, we will be ‘RailStrong’ by representing our families, school, and community in a positive way both on and off the field and by doing the right thing at all times," he wrote.

Engelking said the alleged misconduct is contrary to the district’s "RailStrong" beliefs in "doing the right thing at all times even when no one is watching" and "representing yourself, your family, your school, and your community in a positive way at all times."