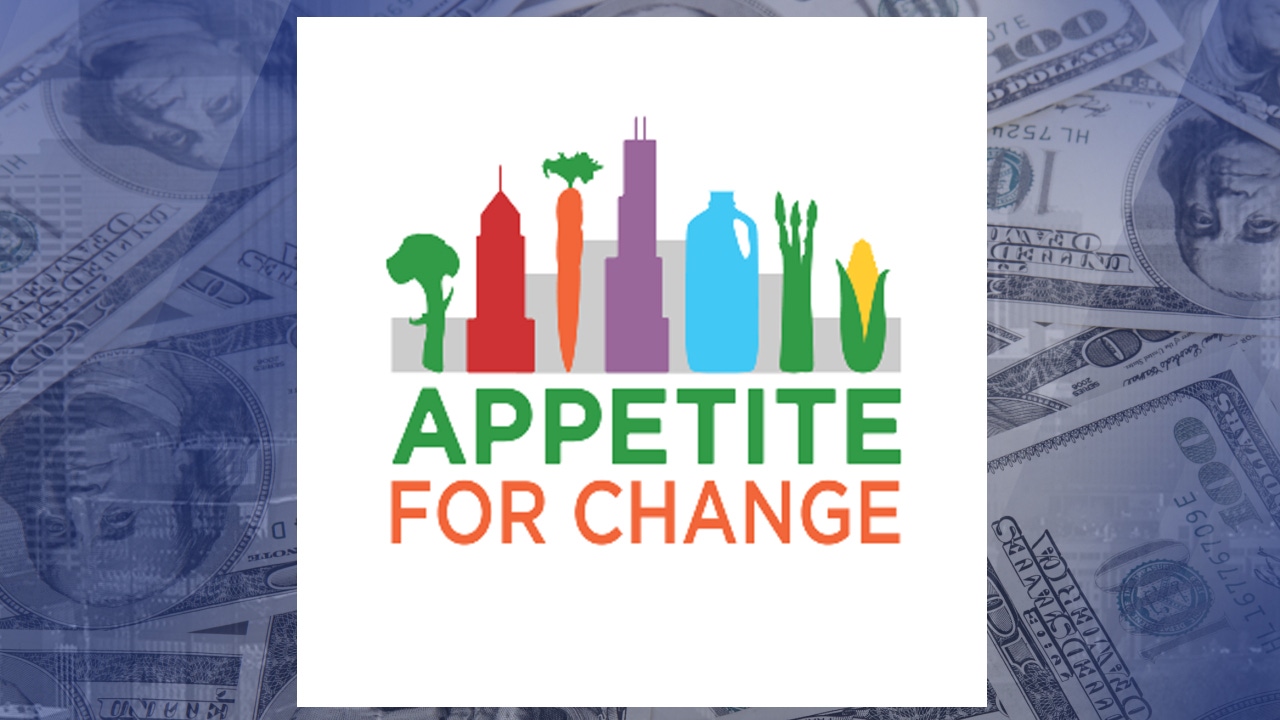 A local nonprofit that aims to meet community needs in North Minneapolis announced Tuesday it has received $1.5 million, the largest single donation in its 11-year history.

Appetite for Change reports the donor chose to remain anonymous but indicated they have admired the organization’s effort create a positive impact within the community. The nonprofit reports its mission is to “build health, wealth and social change in North Minneapolis.”

“This incredible gift is a dream come true for our whole organization,” Tasha Powell, co-founder and president of Appetite for Change, said in a statement. “We have the freedom to dream big, and to expand on the programs we have in place that are now a part of the landscape of Northside neighborhoods. We have spent the last year really focusing on building infrastructure throughout the organization so the timing is perfect. This gift will move us to an even greater level of making the positive social change that is the reason we do what we do.”

The nonprofit names projects such as the West Broadway Farmers Market, community garden sites and greenhouses, weekly cooking classes, and meal boxes as being among its programs.

In May, members of the Animal Humane Society (AHS) say they received a donation that was the second-largest amount they have ever received in their 144-year history.

Also in May, Big Brothers Big Sisters Twin Cities announced it received a donation worth $6 million, which was said to be the largest donation from a single person in the organization’s history.

In June, Minnesota Public Radio reported receiving an anonymous $56 million cash donation, the largest MPR has ever received in its 55-year history.

In July, the Hazelden Betty Ford Foundation—which has a series of locations in Minnesota—announced it had received its largest-ever single donation of $8 million.