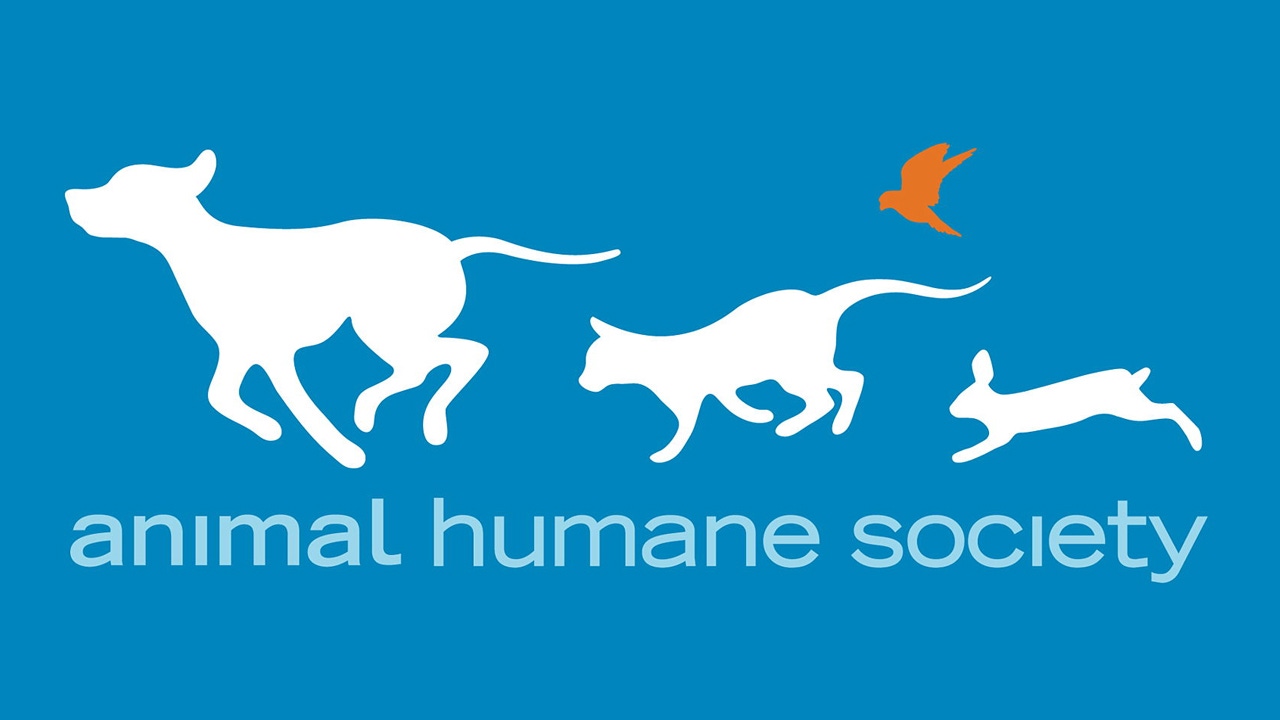 Members of the Animal Humane Society (AHS) say they have been given a donation that is the second-largest amount they have ever received in their 144-year history.

Due to a donor request, AHS says they aren’t able to say the exact donation amount, but officials tell 5 EYEWITNESS NEWS the donation was more than the $1 million gift AHS received earlier this year.

That gift, which AHS said came from a Twin Cities woman who wanted to remain anonymous, will also be used for the future St. Paul animal care campus.

AHS officials say donations to the campaign for the future facility are earmarked and can’t be used to support general operations.

The future building will be used for what AHS officials call state-of-the-art medical and surgical facilities that will help meet the changing needs of animals and people in the state.

K.A.H.R. Foundation issued this prepared statement regarding the donation for the project, which AHS says aligns with the foundation’s mission and purpose:

“Animal Humane Society is so important to our community and to the people and animals of Minnesota, and we are proud to make this investment in its future. Expanded, up-to-date medical and surgical facilities will ensure that AHS can provide the most advanced, sophisticated care possible to animals in need for decades to come.”