The donation stems from a total of $122.6 million given to Big Brothers Big Sisters across the country by MacKenzie Scott, which is said to be the largest donation from a single person in the organization’s history. 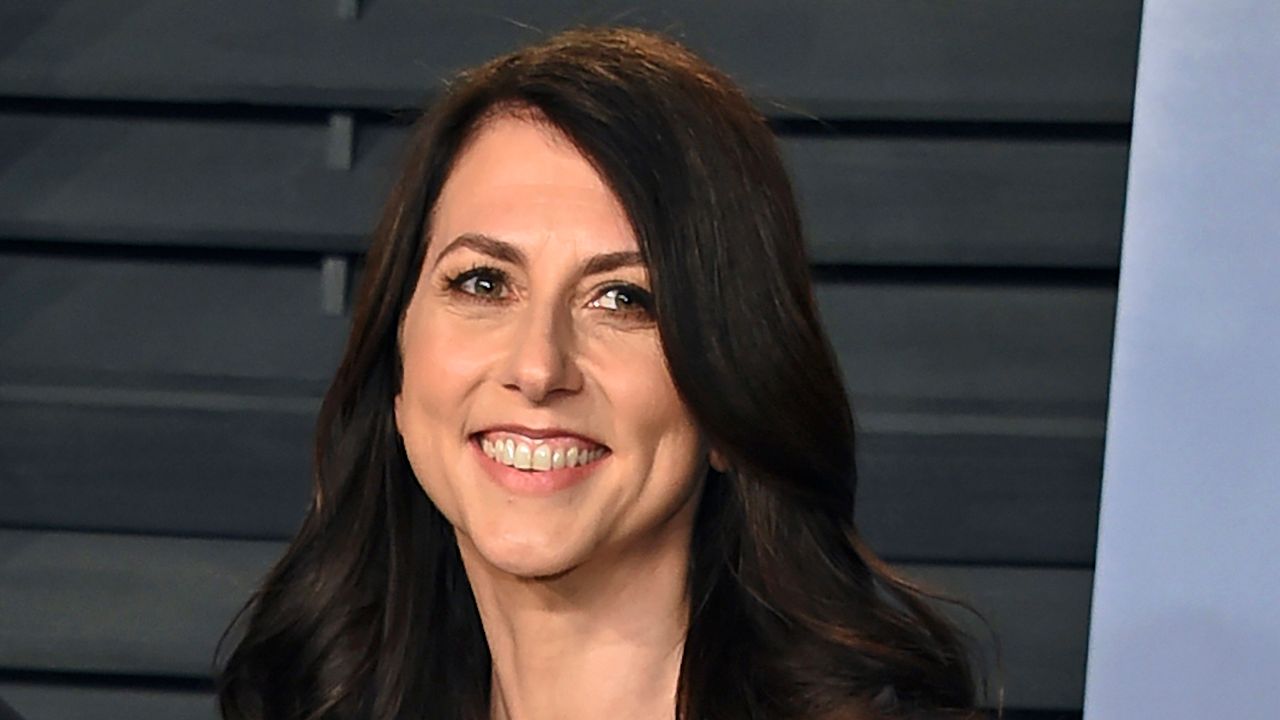 FILE - In this March 4, 2018, file photo, then-MacKenzie Bezos arrives at the Vanity Fair Oscar Party in Beverly Hills, Calif. MacKenzie Scott gave $122.6 million to Big Brothers Big Sisters of America, the national youth-mentoring charity announced on Tuesday, May 24, 2022. The gift is the latest of several the billionaire writer has given to large national nonprofits that carry out their missions through local chapters in neighborhoods throughout the country. (Photo by Evan Agostini/Invision/AP, File)

Pat Sukhum, the CEO of BBBSTC issued the following statement regarding the donation:

“I was euphoric, downright gleeful, when I received the news. I’ve never gushed like that on a phone call. Our gratitude is through the roof. What a remarkable example of giving to inspire even greater philanthropy for our community and passion for our mission. Married with the incredible generosity of our current supporters, this gift, which approximately amounts to our annual operating budget, will enable us to collaborate with our youth to boost our impact in unprecedented ways. We have always had a tremendous responsibility to our community. Our focus now turns to maximizing this opportunity to best support the children and families of the Twin Cities.”

BBBSTC says it serves roughly 3,000 kids and young adults ages 8-22 in the region.

The philanthropist was previously married to Amazon CEO Jeff Bezos, and in their divorce settlement, she received a quarter of Bezos’ Amazon shares, according to Forbes.