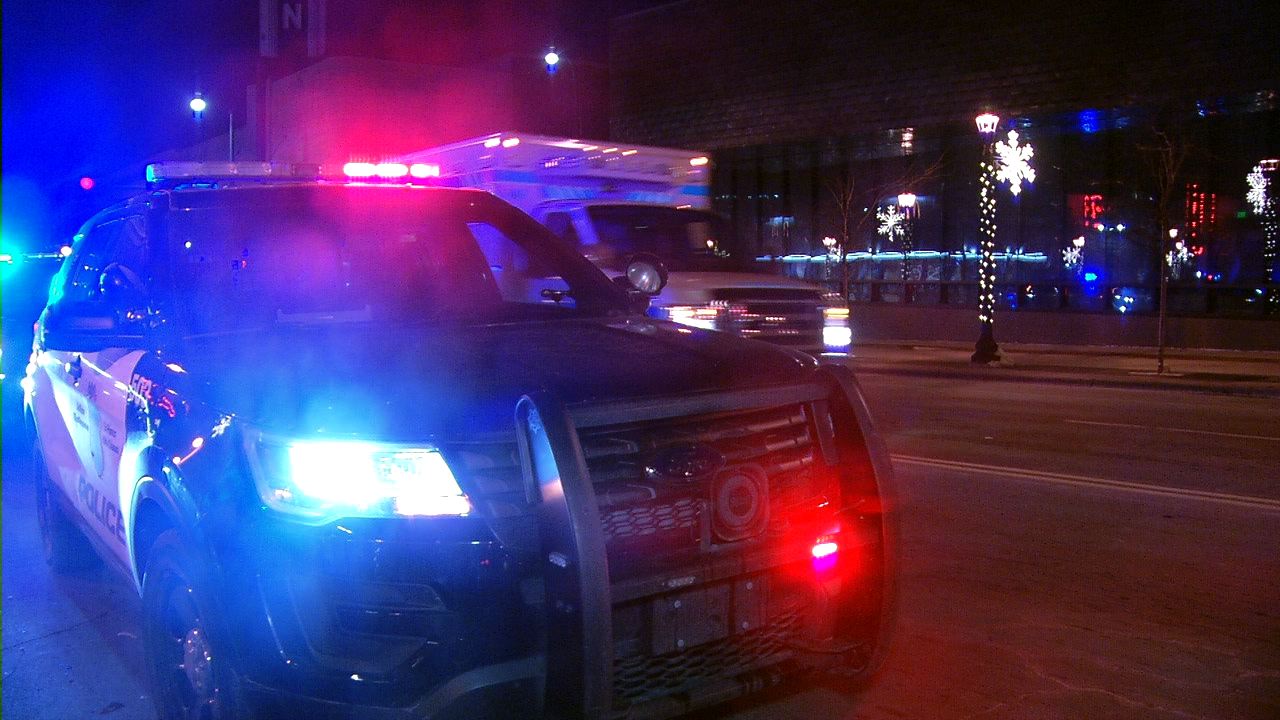 Party leaders said the legislation aims to reduce and prevent crime by providing resources and tools to those who need them, including law enforcement, community groups and criminal justice partners.

House and Senate Republicans, as well as DFL Gov. Tim Walz, have all outlined their own public safety proposals over the past month.

The Senate DFL says its four bills would put more than $500 million toward public safety and crime prevention.

One would authorize grants for community violence prevention programs and intervention services, as well as juvenile detention alternatives; another would use $100 million per year for local public safety measures and support for victims of violence; a third would increase funding for court systems, public defenders and educational plans to reduce recidivism; and the fourth creates a Public Safety Innovation Board to monitor and report crime trends, research criminal justice and public safety methods, and award grants for public safety.

Amid rising crime across the Twin Cities, both parties have put public safety measures among their top priorities. The state’s projected budget surplus of $9.2 billion has also led lawmakers to propose larger measures to curb crime.