Minnesota lawmakers are working out their respective budgets for public safety.

On the police recruitment and retention side of the plan, Republicans have proposals to create education reimbursement grants for officers who’ve been on the job for at least a year and those who take use-of-force training, grants to attract new officers from nontraditional backgrounds, and retirement tax exemptions for police officers and firefighters. 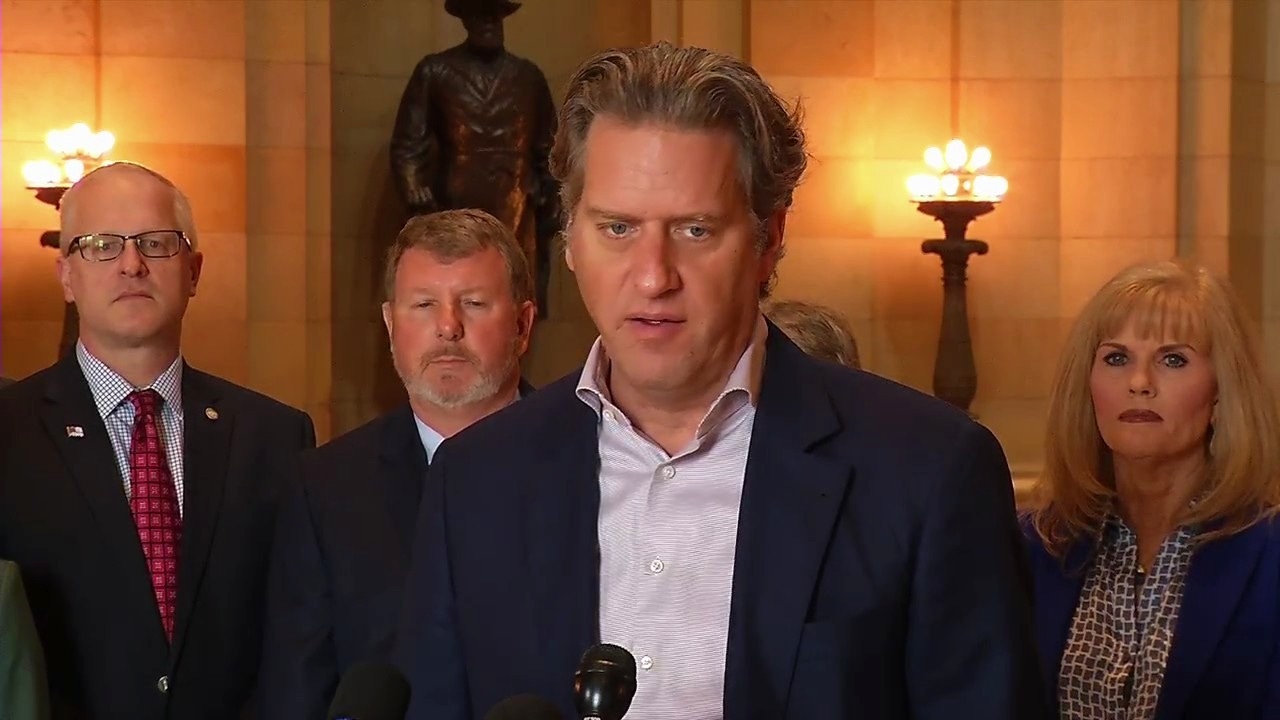 The third part of their plan would require felony charges to be filed if there’s probable cause, mandate sentencing departures to be posted on the state’s sentencing guidelines commission’s website, and force law enforcement agencies to report carjackings to the Minnesota Bureau of Criminal Apprehension.

Republicans said they do believe they’ll have bipartisan support for many parts of their plan, which they called their top priority of the session. The comprehensive plan has more than two dozen separate bills.

The announcement comes as the Minnesota Department of Management and Budget (MMB) released a summary of its latest economic forecast Monday, estimating the state’s current projected surplus at $9.253 billion.

You can watch the full announcement by GOP members below.

Gov. Tim Walz has already unveiled his plan for public safety, which calls for spending $300 million in public safety grants with local governments deciding how best to target crime in their communities.

Meanwhile, Republican lawmakers have a $65 million proposal that calls for more aggressive prosecution for all offenses.

They also want to offer free college education and recruitment grants for officers.