Minneapolis man charged with murder in 2021 shooting, crash that killed 2 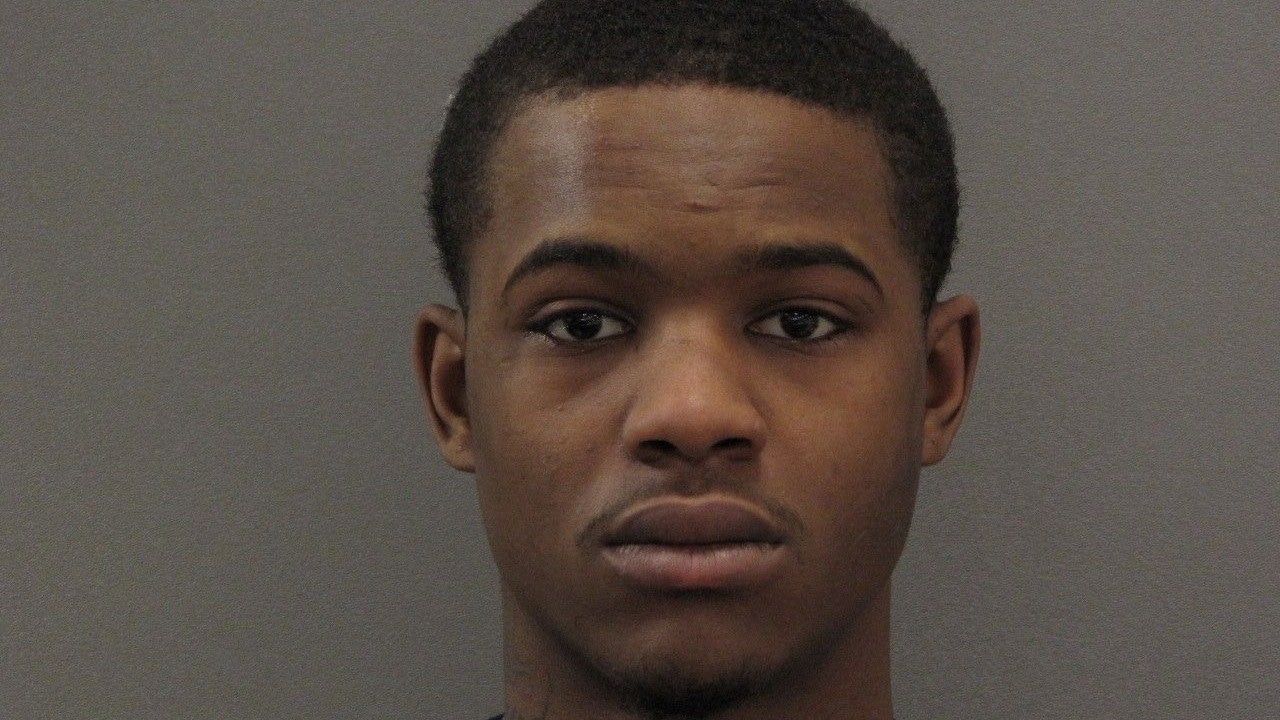 A Minneapolis man has been charged with murder in connection to a robbery and crash that killed two people last year.

According to court documents, a man told police that he and three friends had just eaten dinner and were dropping off one of them at their vehicle near 14th Avenue South and Lake Street. However, when they stopped next to the friend’s vehicle to drop them off, the drivers of two other vehicles quickly boxed their car in. The complaint states several people wearing masks and holding guns got out and demanded their phones and wallets.

The man added that he handed over his phone and wallet but one of the suspects still shot him in the leg, which prompted everyone — victims and suspects — to start scattering.

According to a criminal complaint, another one of the robbers then fired a shot that ended up hitting a 15-year-old accomplice in the chest. The suspects all then got back into their vehicles and sped off.

However, a block north, one of the suspect vehicles ran a stop sign and hit a Hyundai Sonata, severely damaging both vehicles and leaving them on a sidewalk.

Court documents state that surveillance video caught the crash and the aftermath, when the second suspect car came upon the scene. At that time, one of the suspects got out of the second suspect car and started walking toward the driver of the Hyundai, who was also walking toward the intersection. As they approach, the complaint states that the suspect pulled out a gun and started shooting at the driver of the Hyundai, who tried to run away but collapsed in the street.

Officers arrived at the scene moments later and found the driver of the Hyundai — 35-year-old Ahmed Mahamed Badal — dead. Additionally, the 15-year-old suspect who was shot by his accomplice was found dead in the back of one of the suspect cars. He was later identified as Jaden Mitchell Blackmon. The man who was shot in the leg during the robbery suffered injuries not considered to be life-threatening.

Because Knight intentionally participated in the robbery-turned-murder, which prosecutors say was a reasonably foreseeable consequence of the armed robbery, that’s why Knight is also charged with murder while committing a felony.

With a conviction, the murder charge would carry a penalty of up to 40 years in jail while the robbery charges are punishable by up to 20 years in jail.

The complaint notes that Knight is a known gang member, and he was also charged in connection to a shooting last November.

As of Wednesday, he was in custody in Carver County on unrelated charges.